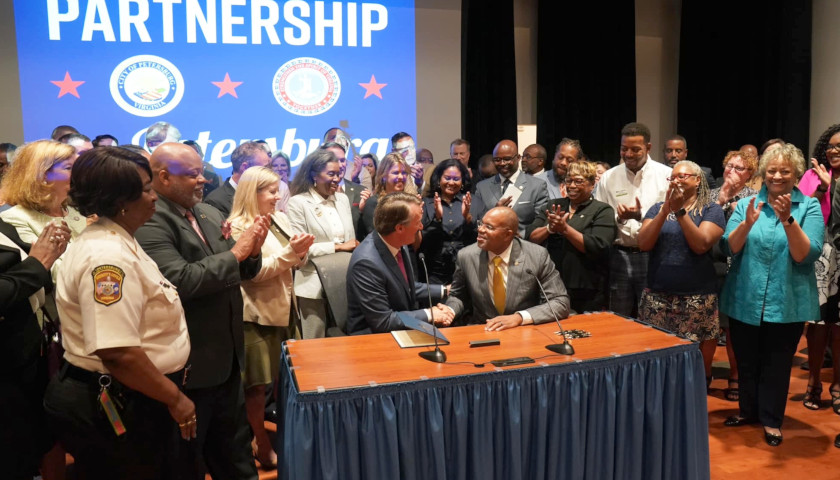 “Today, we formally launch the Partnership for Petersburg, a holistic partnership bringing more than 40 initiatives under six separate pillars to make a significant difference in the lives and livelihoods of Petersburg’s great people as well as the economic health of the city itself,” Youngkin said in a press release. “It is my sincerest hope to be able to point to the Partnership as a model for our work with other cities across the Commonwealth.”