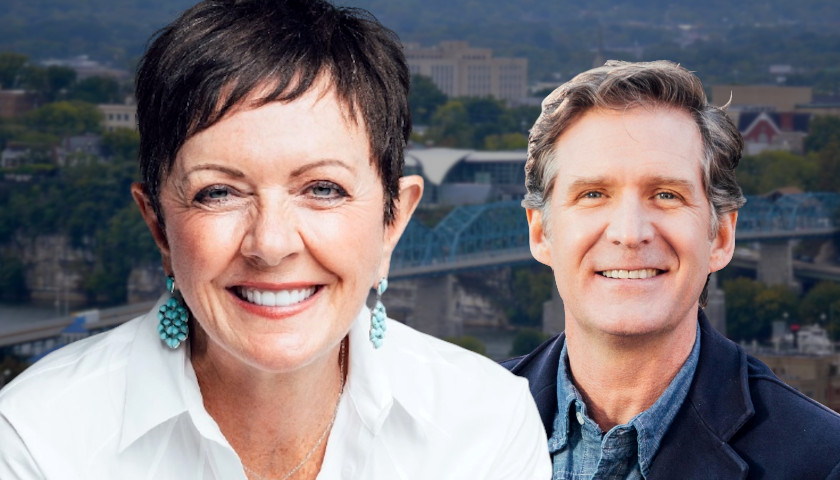 Chattanooga’s mayoral race dropped down from 15 official candidates to only two following Tuesday’s election, with the top vote-getters preparing for a runoff election.