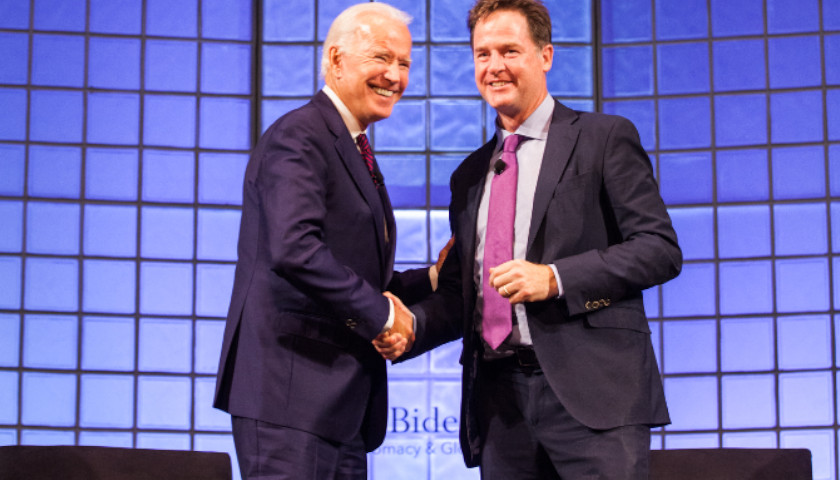 Numerous university think tanks have had national political leaders as figureheads. The University of Pennsylvania’s Penn Biden Center for Diplomacy and Global Engagement isn’t unique in that regard. What does set the center apart from similar institutions — besides its recent immersion in national scandal — is its limited research output.

The Penn Biden Center is undergoing intense and somewhat bipartisan criticism for having housed nearly a dozen classified government records after Joe Biden used the space as his main D.C. office from 2017 to 2019 while also nominally working as a professor. The documents were discovered last November and other restricted federal materials turned up this month in the president’s Delaware home. Some of the records were generated when Biden served as a U.S. senator and others materialized when he was vice president. 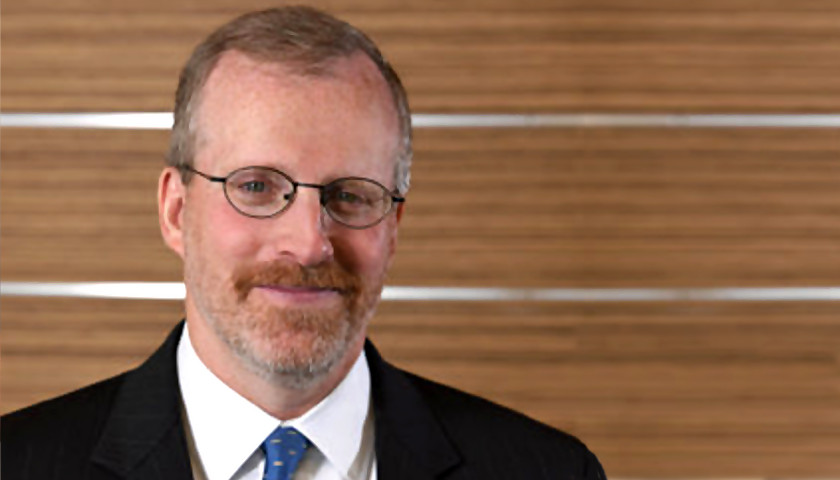 An associate of Sen. John McCain, R-Ariz., is invoking his Fifth Amendment right not to incriminate himself to avoid revealing information to Congress about the so-called Steele dossier assembled to damage Donald Trump in run for the White House. David J. Kramer, a former State Department official, pleaded the Fifth… 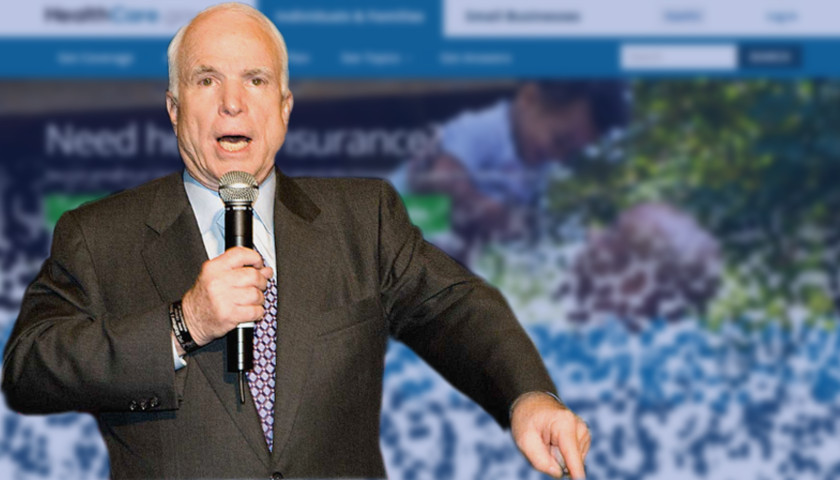 Sen. John McCain of Arizona said Thursday he cannot support the GOP’s last-ditch plan to replace Obamacare, dealing a major blow to President Trump and his pursuit of a major legislative victory. Mr. McCain, a Republican, was among three senators who killed off earlier repeal efforts in July, but GOP…