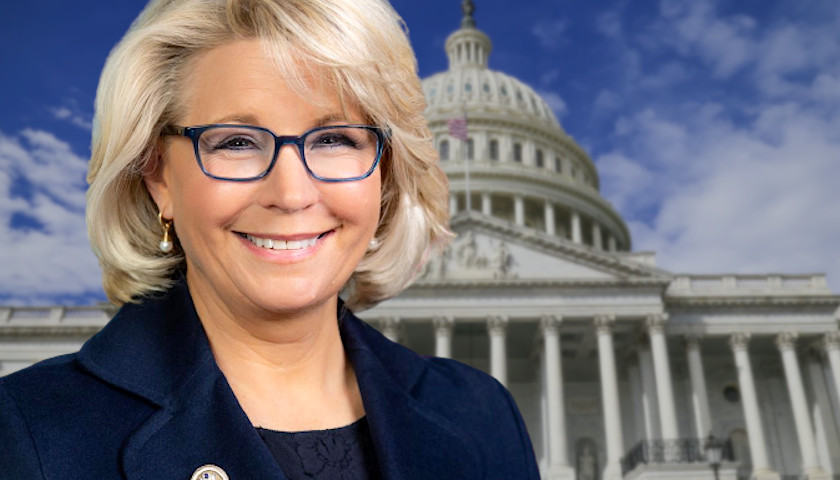 “Liz Cheney’s decision to vote to impeach President Trump makes her extremely vulnerable according to a Wyoming poll conducted among 500 likely general election voters,” a memo from McLaughlin & Associates said. “It is evident her ratings are in bad shape among general election voters and have collapsed among Republicans and Trump voters. The strong voter sentiment in this survey suggests there could be similar results for other Republicans who voted for impeachment.”