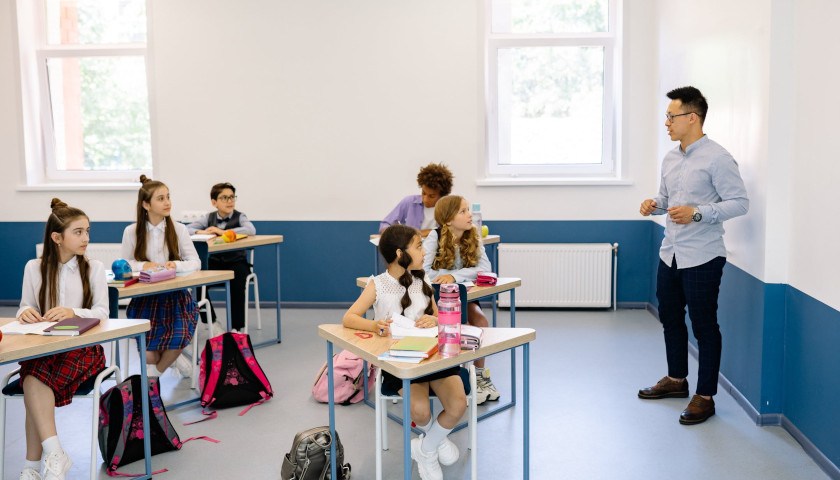 A wide-ranging poll on the issues surrounding gender ideology and sexual identity has found nearly two-thirds of Americans believe transgenderism is not healthy, while 72 percent say schools should not teach elementary school-age children about sexual identity and sexual behavior. 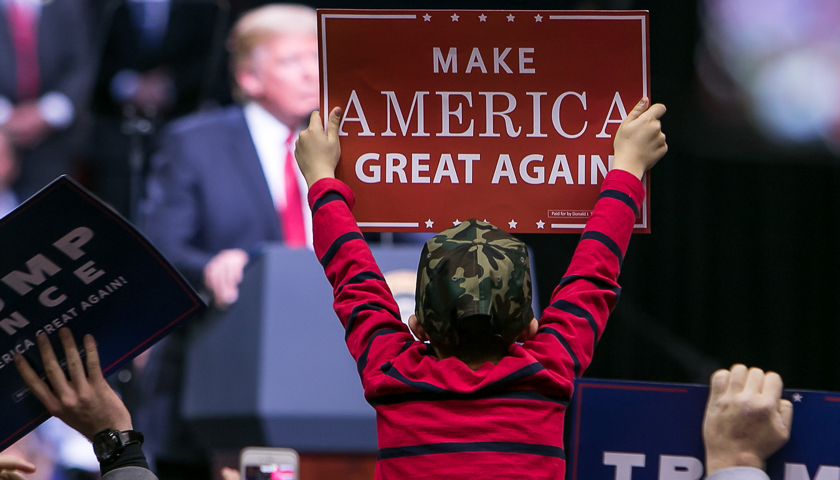 by ConservativeHQ.com Staff   Last week we told you about a recent poll by respected pollster John McLaughlin which showed that, in spite of Leftwing attacks on freedom of speech, Americans overwhelming support the First Amendment and freedom of thought and speech. But as our friend Dr. Timothy Daughtry…