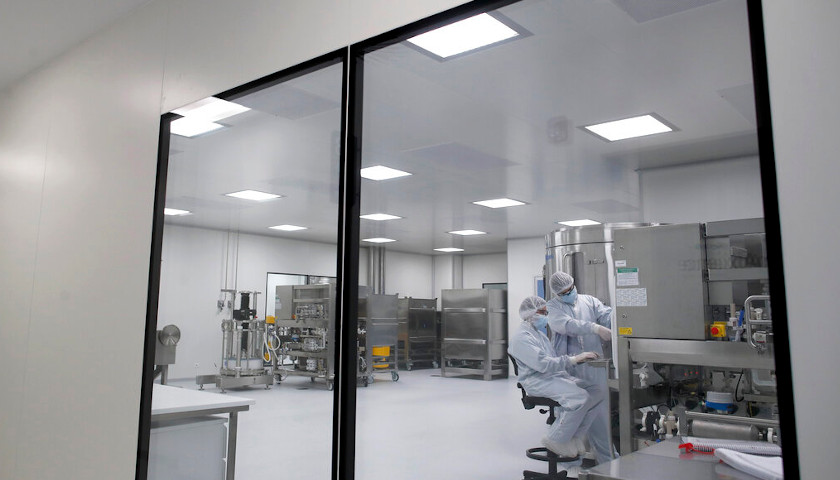 A handful of the dozens of experimental COVID-19 vaccines in human testing have reached the last and biggest hurdle — looking for the needed proof that they really work as a U.S. advisory panel suggested Tuesday a way to ration the first limited doses once a vaccine wins approval.

AstraZeneca announced Monday its vaccine candidate has entered the final testing stage in the U.S. The Cambridge, England-based company said the study will involve up to 30,000 adults from various racial, ethnic and geographic groups.