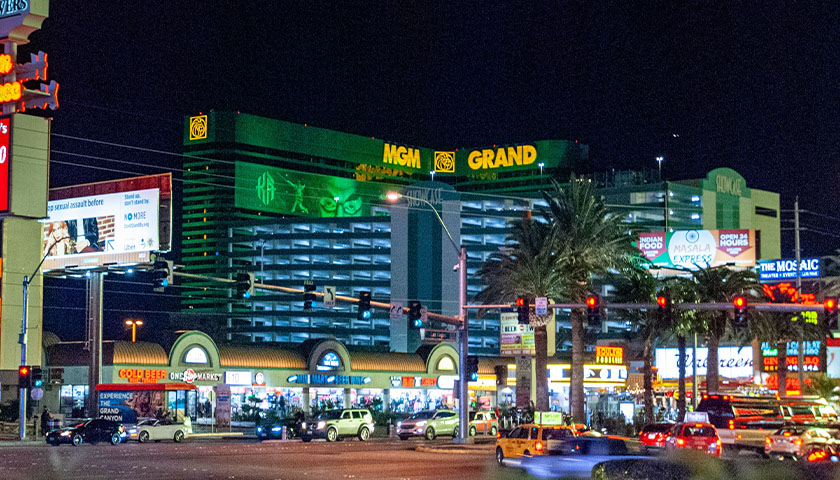 “The real financial value behind this deal is the treasure trove of IP in the deep catalog that we plan to reimagine and develop together with MGM’s talented team,” Mike Hopkins, senior vice president of Prime Video and Amazon Studios, said in a statement. “It’s very exciting and provides so many opportunities for high-quality storytelling.”