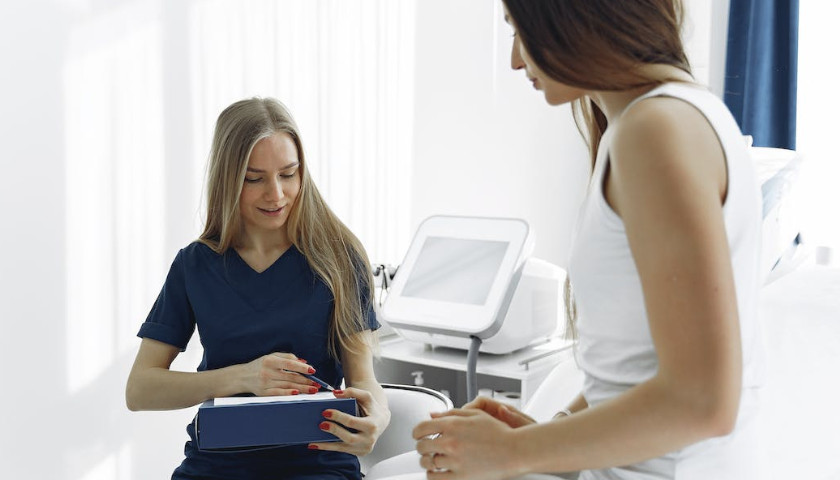 On Wednesday, a federal lawsuit was filed against the state of Florida over a recently-enacted policy that orders the state’s Medicaid program to prohibit the funding of gender-altering procedures.

According to NPR, the suit was filed in the Northern District of Florida by a coalition of far-left groups allegedly representing four Florida Medicaid recipients, who claim to be either “transgender” or to be the parents of “transgender” children.