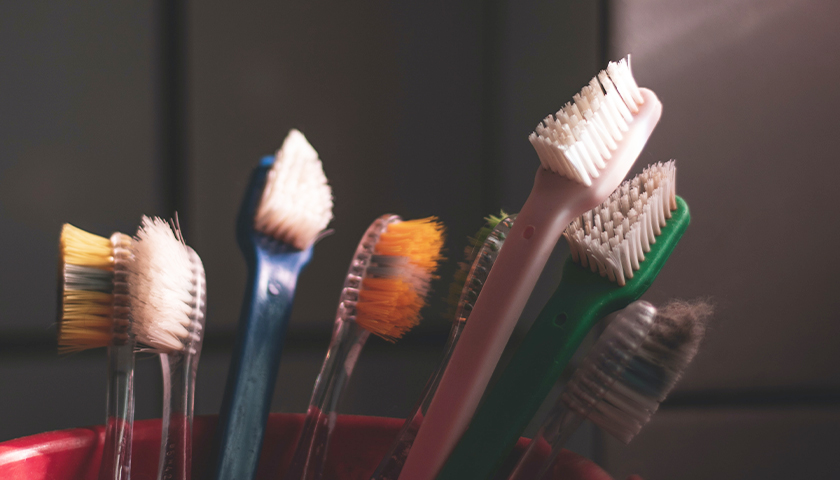 Toothbrushing is a mindless activity that most of us have on autopilot, but in infinitesimally rare circumstances, it can result in a medical emergency.

All of the instances Ghahremani and Richman describe occurred at the UC-San Diego Medical Center between 2002 and 2015. Five of the patients, all of them with psychological disorders, intentionally swallowed toothbrushes, while the other three patients accidentally did so. In two of the accidental instances, the toothbrush’s head snapped off as a result of overly vigorous brushing.