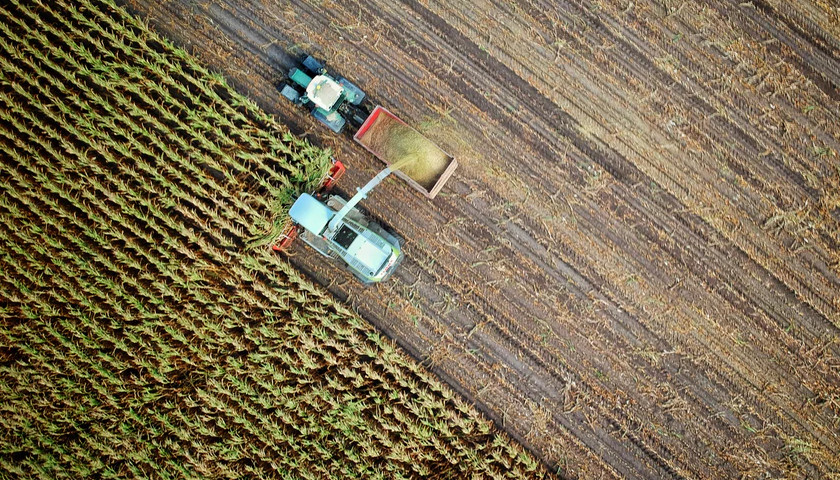 A $50 million medical marijuana treatment center (MMTC) license will soon be reserved for an African American farmer after Florida’s Supreme Court upheld a 2017 law that included a provision designating such application to litigants in the Pigford vs. Glickman lawsuit from 1999.

The class action lawsuit accused the U.S. Department of Agriculture of discrimination against African American farmers when allocating farm loans and other financial assistance from 1981-1996, which was settled in favor of the farmers.