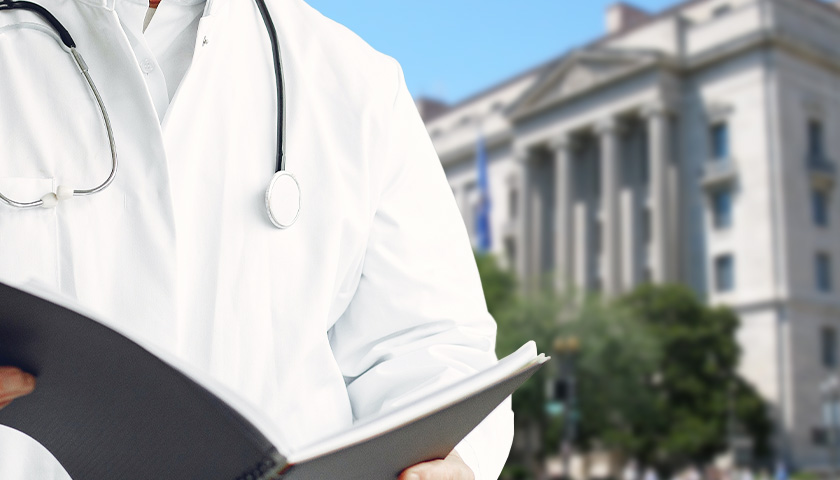 The Department of Justice (DOJ) Thursday announced that it charged an Ashland doctor for allegedly scamming a more than $40 million from the Medicare system.

“John R. Manning, 61, faces charges of conspiracy to commit health care fraud and eight counts of health care fraud,” according to the DOJ. “The indictment also contains a forfeiture allegation in which the United States seeks to recover all property, including a money judgement, that represents the proceeds of the violations.  Manning was arrested Tuesday at his home by federal agents.”