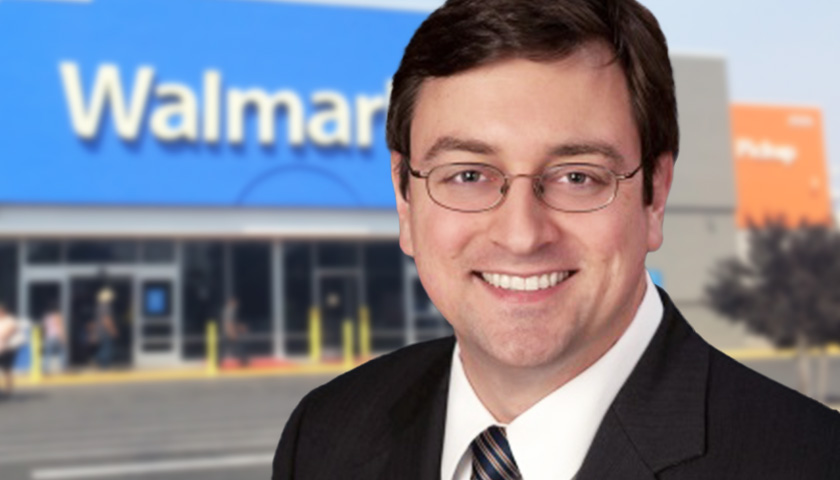 On Tuesday, Tennessee Attorney General Jonathan Skrmetti announced that he, along with 15 other state attorneys general, led negotiations on a $3.1 billion settlement with Walmart. 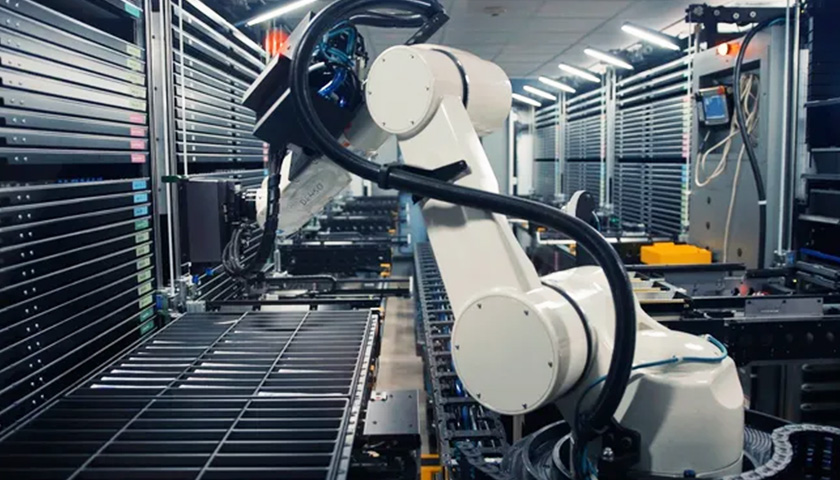 The XR2 Automated Central Pharmacy System, manufactured by Omnicell was first introduced in 2017. The 30-foot-long robot is capable of dispensing thousands of inpatient medication orders daily. 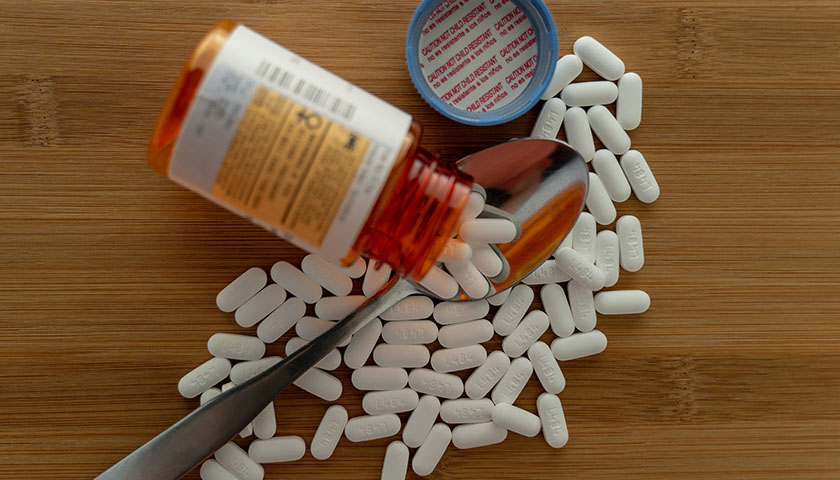 New data released from the Centers for Disease Control and Prevention show Arizonans turned to fatal doses of painkillers and other drugs amid the COVID-19 pandemic at a much higher rate than in other years.

Overdose deaths in Arizona increased 33% to 2,743 from February 2020 to April 2021. Overdoses across the country increased 34% over the same time period. The change is a sharp uptick from years prior. From January 2015 to January 2020, the overdose death rate increased by 18%.

According to CDC data, synthetic opioids such as Fentanyl accounted for nearly two-thirds of overdose deaths. Fentanyl is multiple times more potent than typical painkillers such as Oxycontin. The powerful opioid has become a popular drug to manufacture for the black market to smuggle across the southern border into California and Arizona, according to the U.S. Drug Enforcement Agency.