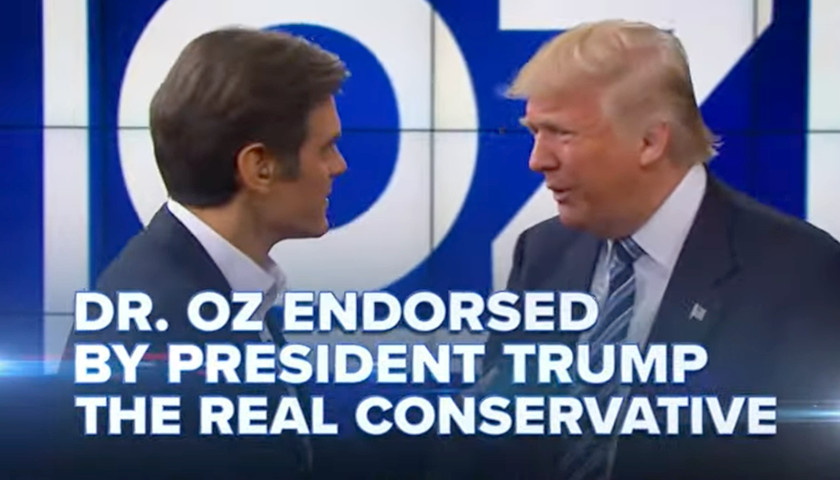 Mehmet Oz’s campaign will spend at least $1 million in Pennsylvania to inform voters of an endorsement from former President Donald Trump.

Campaign advisers informed NBC News of the move, which will be the largest ad placement by the celebrity doctor’s campaign since he launched his bid.