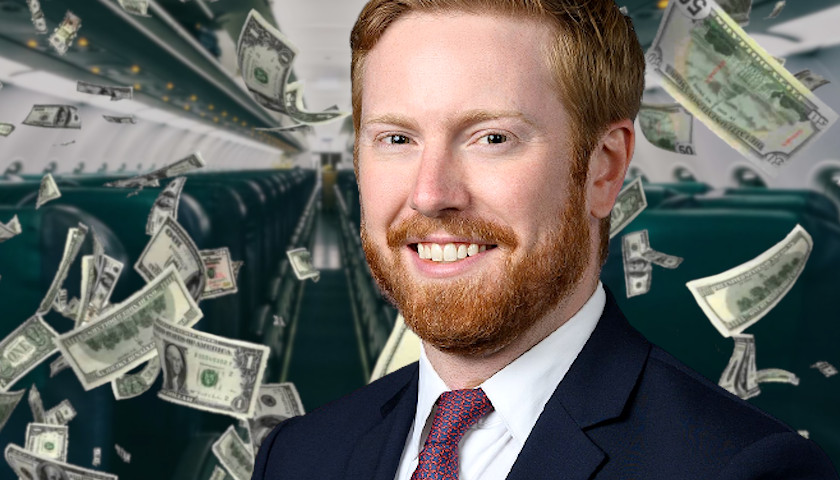 Scandal-plagued Gov. Gretchen Whitmer (D) remains in hot water after it was discovered that Michigan Transition 2019, her inaugural nonprofit, paid for her secretive trip on a private plane to visit her father in mid-March.

According to the Michigan Campaign Finance Network, supermarket giant Meijer contributed $50,000 to Michigan Transition 2019. The company was one of 182 groups or individuals that donated to the nonprofit, which raked in millions, shortly after Whitmer was elected in late 2018.