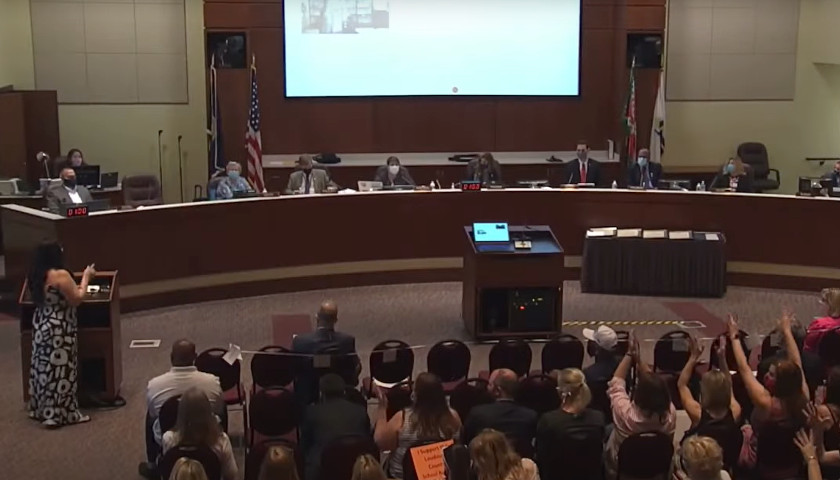 “It was insane,” Sisson said. “A combination of the first in-person audience in over a year, the fact that LCPS suspended Tanner Cross after the last one and the court ruling in his favor had come out earlier that day, last meeting of the school year, and the SB was supposed to discuss Policy 8040 (rights of transgender students) but they pushed it back to Committee.”