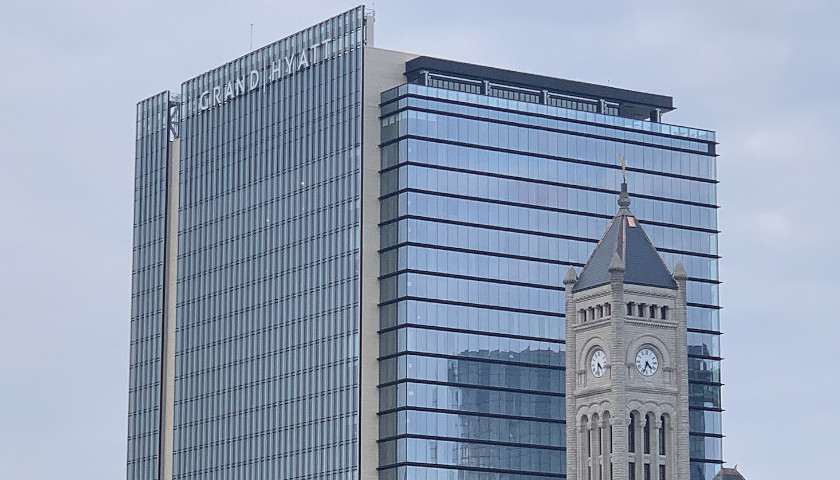 After the city of Memphis announced that part of its One Beale project in September – a plan that would have brought a Grand Hyatt Hotel to Memphis – it was announced this week that the plans for the hotel have fallen through.

Developer Chance Carlisle blamed the city, saying that it did not hold up its end of the bargain to provide $46 million in municipal bonds for the project. Instead, those bonds only amounted to $41 million.