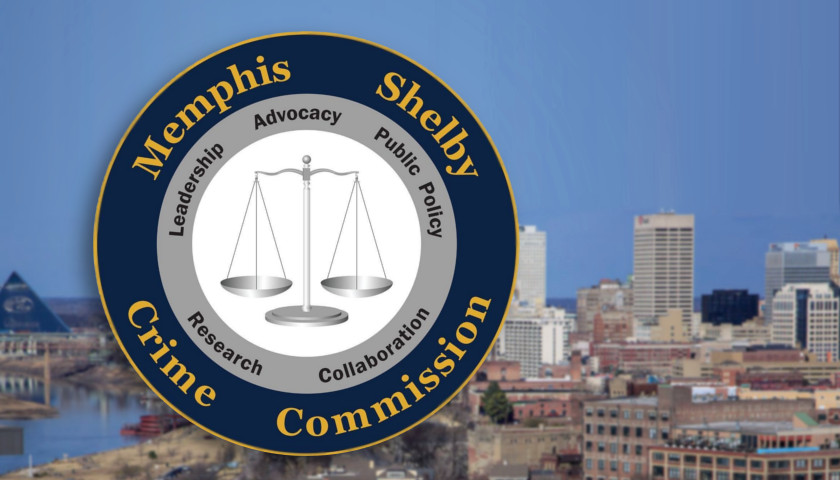 This, according to the Memphis-based WREG, which said this came about after members took a vote.

“The Crime Commission says 39 out of 49 participating members voted to oppose the governor’s gun plan,” the station reported.