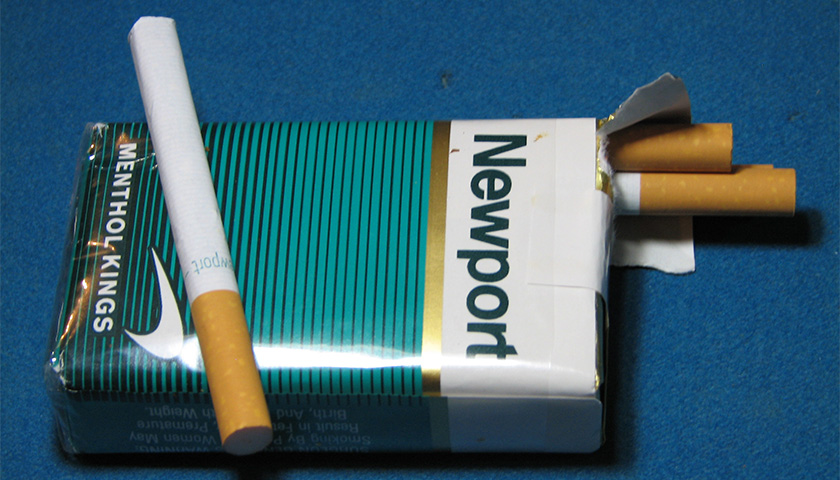 A recent report found a nationwide ban on the sale of menthol cigarettes could cost Virginia hundreds of millions of dollars in revenue.

If the proposed Food and Drug Administration ban on menthols was to go into effect, the commonwealth would lose more than $121.6 million in its first full year of implementation, according to a report from the Tax Foundation. The losses would be caused by lower excise tax revenue, lower sales tax revenue and lower Master Settlement Agreement (MSA) payments.