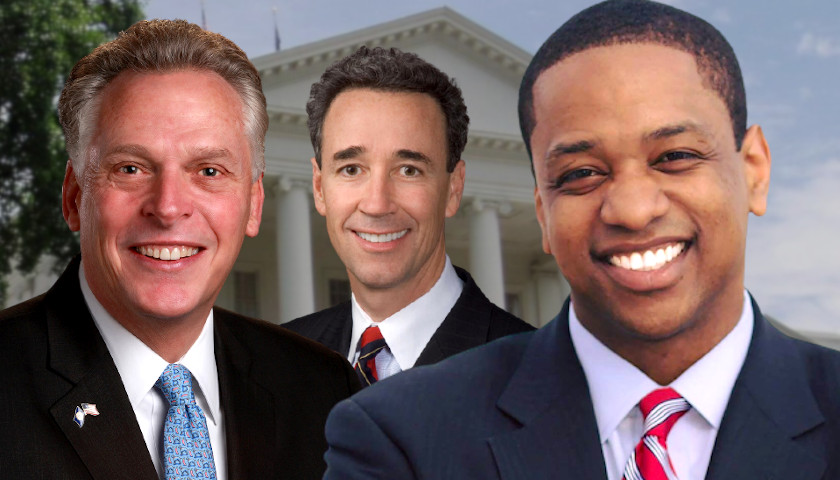 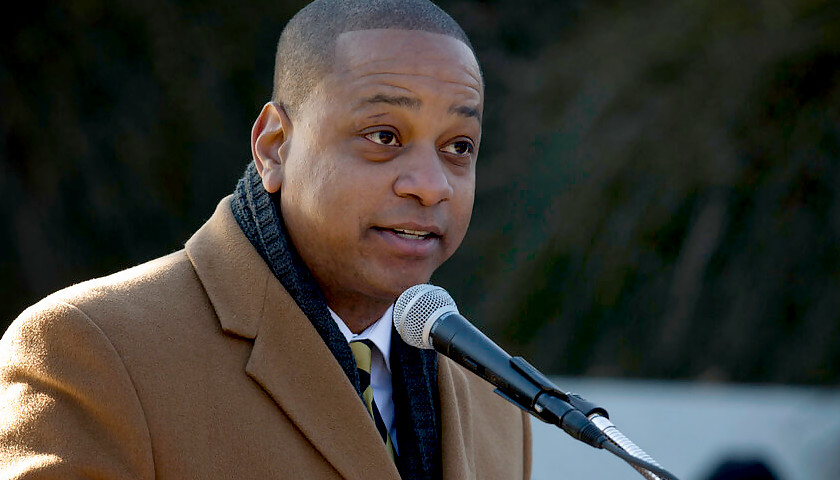 Fairfax delivered a campaign speech at the Old Court House in Fairfax in northern Virginia.

In February 2019, Fairfax faced calls for his resignation from fellow Democrats after two women publicly accused him of sexual assault.