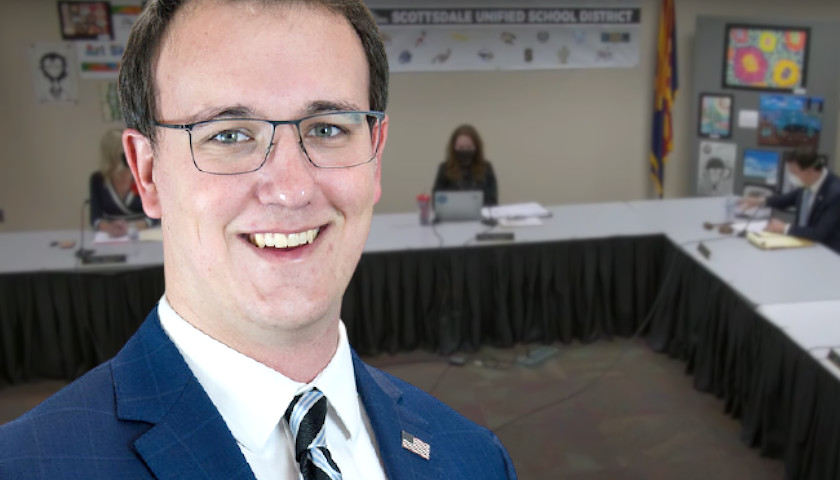 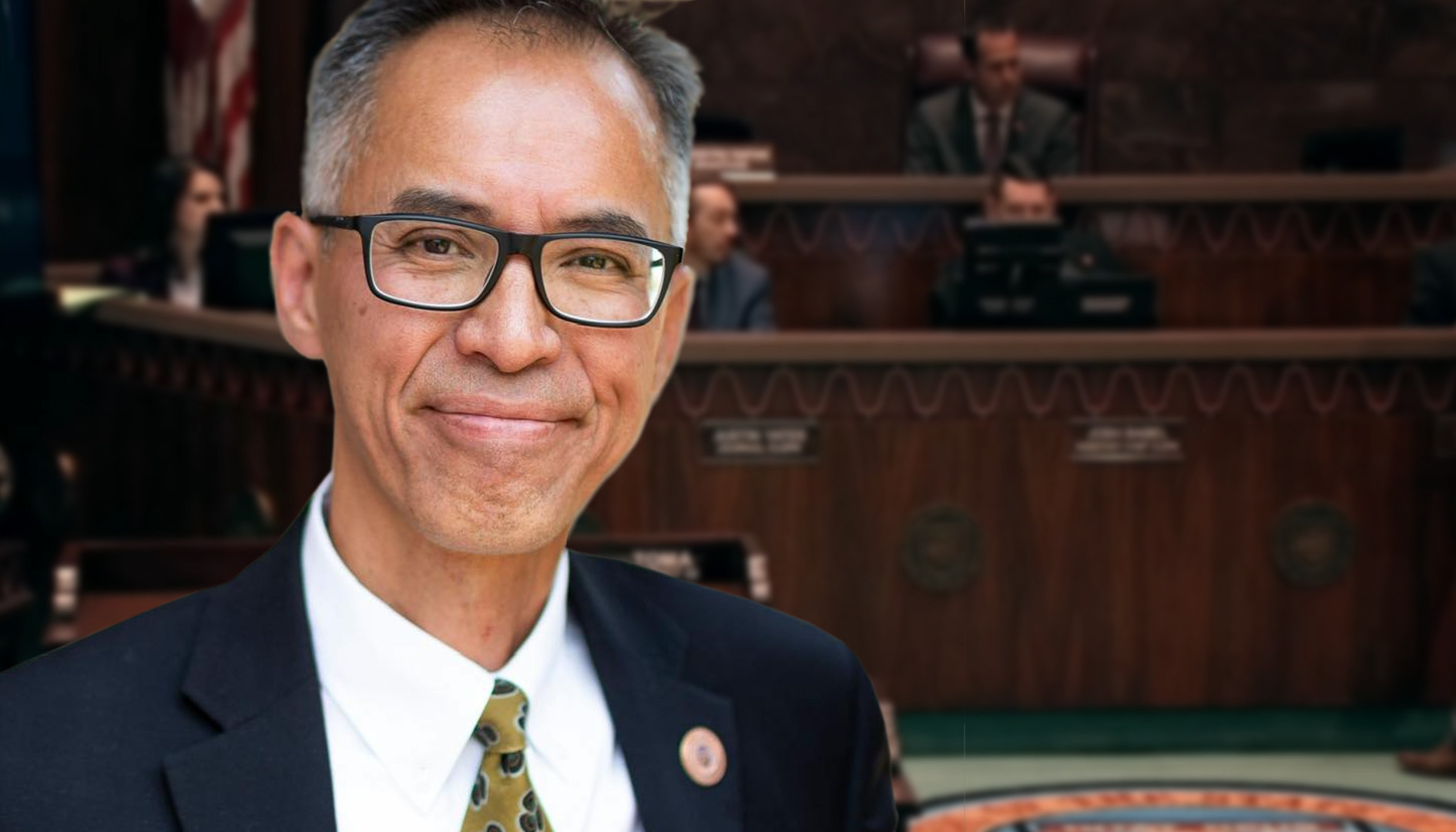 Arizona State Rep. Martin Quezada (D-Maryvale), who is also the campaign manager for Democratic Secretary of State Katie Hobbs, tweeted on July 9 that fellow legislator, Vietnamese-American Quang Nguyen (R-Prescott), is a “white nationalist” for tweeting Governor Doug Ducey’s announcement of Arizona’s new law banning critical race theory. Nguyen, who is Vietnamese, fled Vietnam with his brother during the Vietnam War as a refugee, living in refugee camps until they were reunited with their parents four months later.

Nguyen tweeted a news release from the governor’s website, “Governor Ducey, Legislature Take Strong Action to Stop Critical Race Theory” with a link. Quezada copied the tweet and wrote, “This is what #WhiteNationalism looks like,” with an arrow pointing at Nguyen’s tweet.