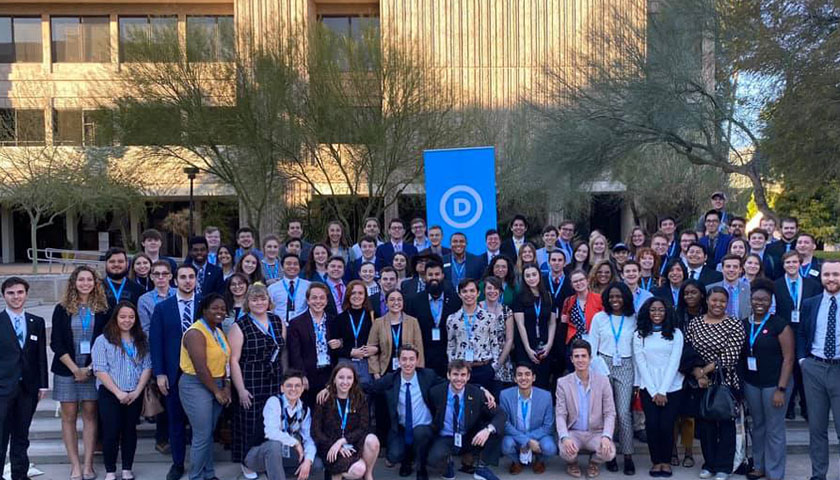 The College Democrats of America (CDA) has been rocked by public accusations of bigotry against its leadership and calls for members to step down.

Nourhan Mesbah, the group’s vice president, is undergoing impeachment proceedings after a tweet she posted at age 13 was shared by the CDA Jewish Caucus, Politico reported. “I blame this debate on the yahood,” Mesbah tweeted during a 2016 presidential debate. “Yahood” is an Arabic word used as a slur against Jews, Politico wrote.

Mesbah apologized for the tweet, reportedly saying “my comment was in no way rooted in malice or anti-semitism, especially as a 13-year old, relatively new immigrant from North Africa, with a different regional dialectic linguist comprehension … while I take responsibility for my actions, I am hurt by the Islamophobia and xenophobia that continues to unfold.”