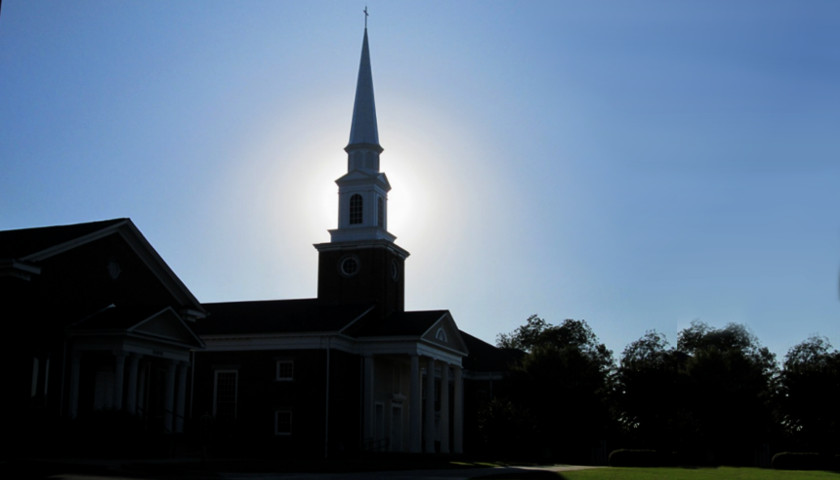 Last week, at least 70 churches in the state of Georgia announced their intentions to split from the United Methodist Church (UMC) over the church’s stance on the LGBTQ community.

Fox News reports that the split marks one of the biggest fractures in recent memory for the UMC, which is the third-largest Protestant denomination in the country. Last Thursday, the North Georgia Conference voted to allow the churches in question to disaffiliate from the broader church. The departing churches will be following the disaffiliation process that was first laid out in 2019 by the UMC’s General Conference, rules that are in effect until the next conference in 2023.