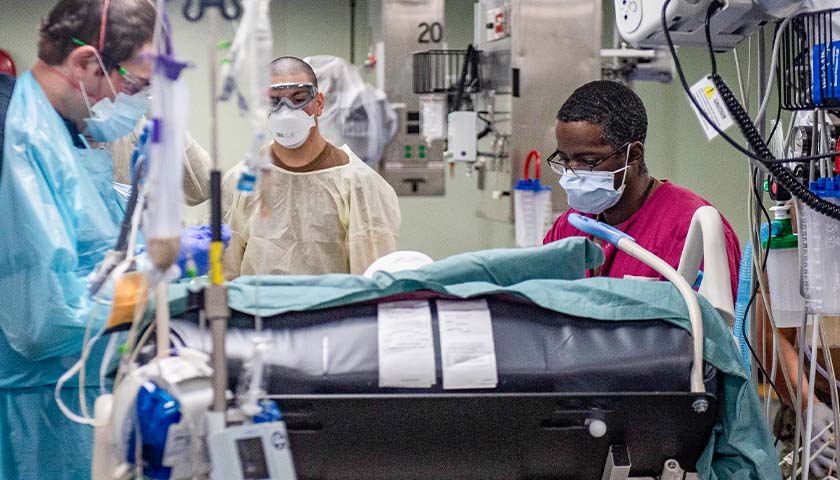 A Minnesota family has been advocating for their father and husband, David Dentz, in the Methodist Hospital ICU with COVID, where Justin Dentz says his father is failing because of the hospital’s refusal to allow ‘non-protocol’ treatments. Dentz told The Minnesota Sun that his grandfather passed away at the end of November due to similar issues and he doesn’t want to see the same thing happen to his father. Dentz says his father has been on a ventilator and despite multiple meetings, the hospital refuses to try treating him with Ivermectin or supplements.