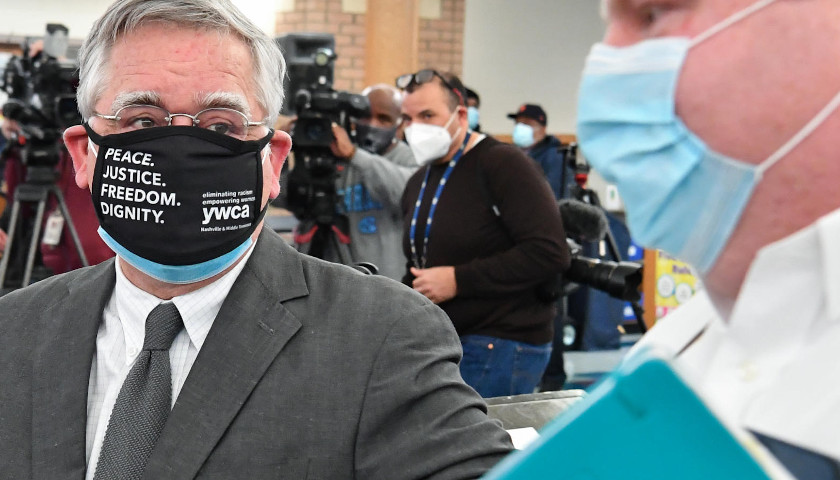 According to the Metro Public Health Department (MPHD), Nashville’s mask mandate was supposed to continue despite the latest CDC recommendation. However, health officials quickly reversed their decision within hours, and without offering a detailed explanation. As The Tennessee Star reported Friday, the mask mandate ended on Friday morning at 5 a.m. CST. The Metro Public Health Department (MPHD) shared that the decision was made by certain Metro health officials, who convened after Thursday’s board of health meeting.

MPHD said in a press release that certain Metro health officials met after the Metro Board of Health meeting Thursday to further review the CDC recommendations. It is unclear what further information caused them to change their minds. In response to inquiries from The Star, the MPHD spokesperson shared the same MPHD press release. He said that there weren’t any other reasons for the reversal beyond what’s been shared publicly. 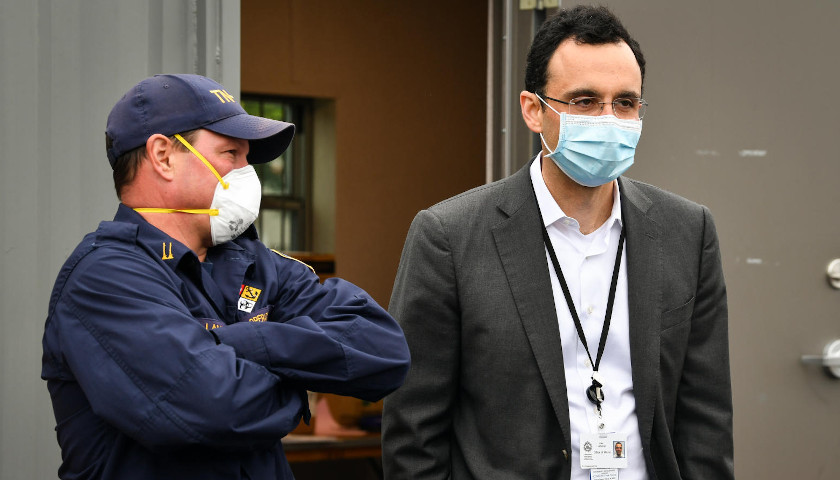 Metro Public Health Department will officially resume an updated version of the controversial COVID-19 patient database for the benefit of first responders. This follows Metro Department of Communications (DEC) weeks-long interim testing for the database.
The Metro Board of Health discontinued the first version of the system in June due to privacy concerns. About two months later, the board decided to resume the database. The members discussed an interim database that would take six weeks to develop. This following database will serve as the more permanent solution.