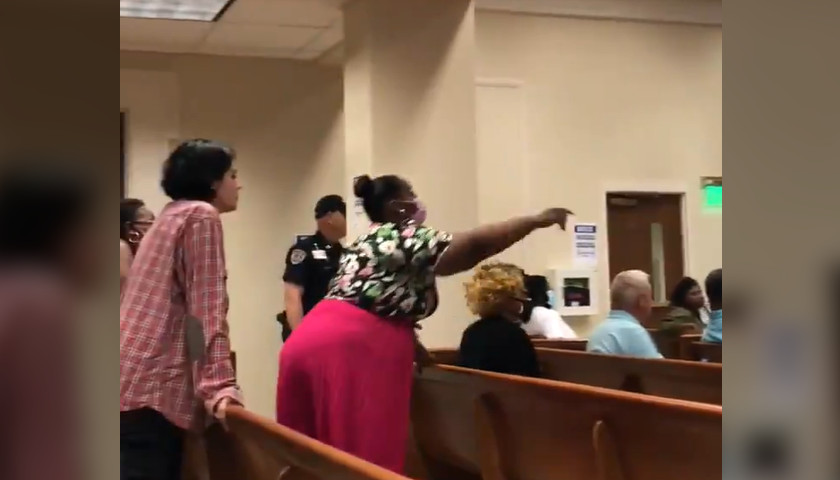 Metro Nashville City Council voted to increase its spending on Metro Nashville Police Department (MNPD) by $10.5 million, per the finalized budget. Mayor John Cooper approved the budget on Wednesday. Some of this funding will go toward the new southeast precinct, totaling up a 5 percent increase. Overall, the budget sits at around $2.6 billion.

Following passage of the budget during Tuesday’s meeting, the Nashville People’s Budget Coalition shouted down the council members during its 45 minute recess. As a result, the council was unable to continue its business on time.