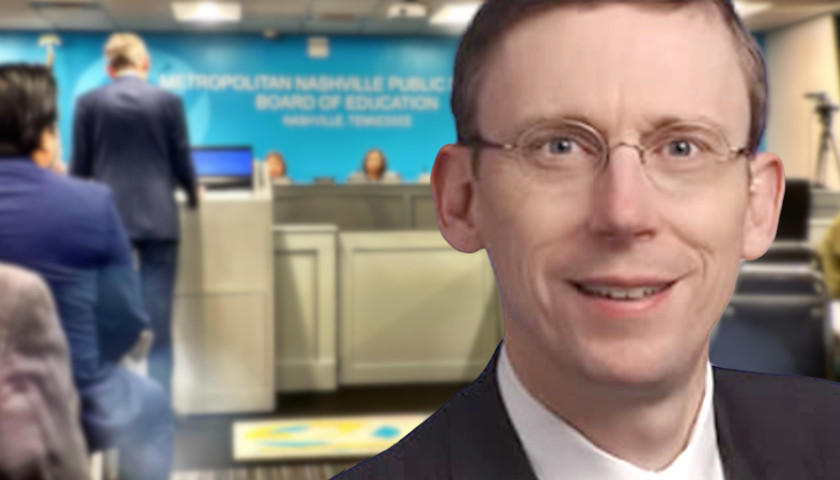 In his testimony before the Davidson County Election Commission’s September 25 meeting, Metro Legal Director Bob Cooper cited a 1949 Tennessee Supreme Court decision, Cummings v. Beeler, as a “template” the commission could follow if it chose to accept a third option he outlined as a possible course of action– to “file a lawsuit in Davidson County Chancery Court seeking a declaratory judgment on whether the amendment should be placed on the ballot or should be rejected.”

Cooper stated the Cummings v. Beeler case was about “whether it [The Tennessee Secretary of State’s Office] could hold a statewide referendum election where the constitutionality of the referendum was in question.” 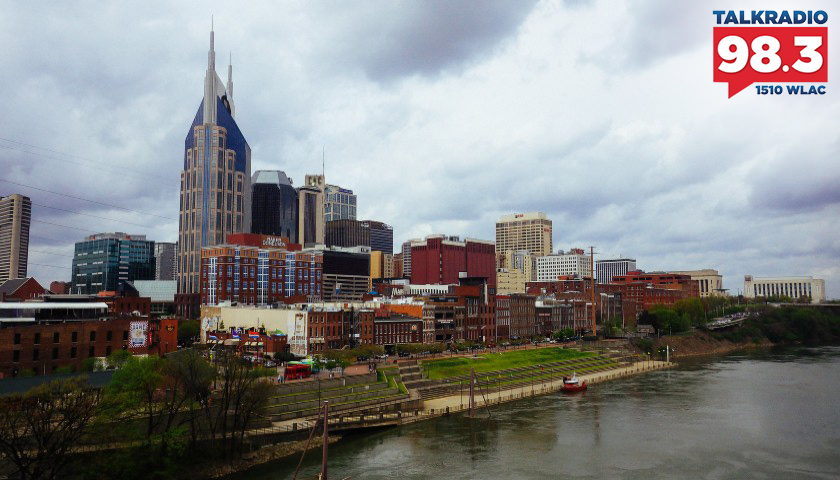