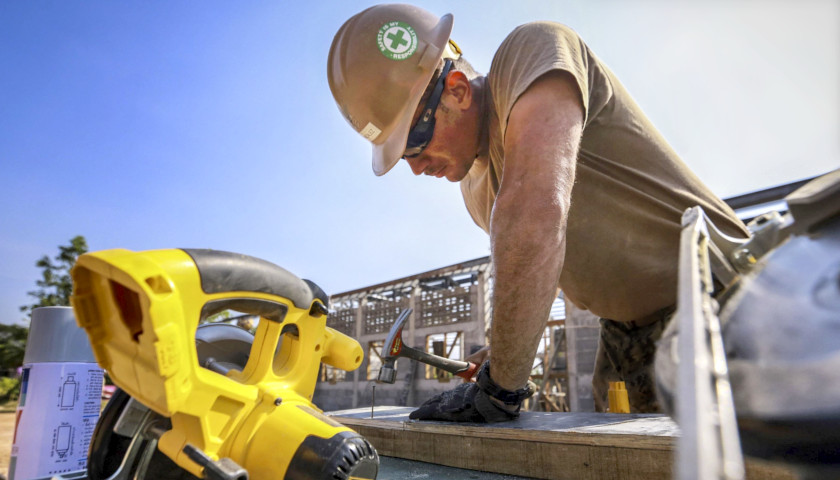 In part, the bill would extend direct employment to all temporary workers that are hired onto a Metro Nashville project for at least 30 days. It would also require that all contractors allow Metro-appointed, third-party entities to ensure compliance with the bill.