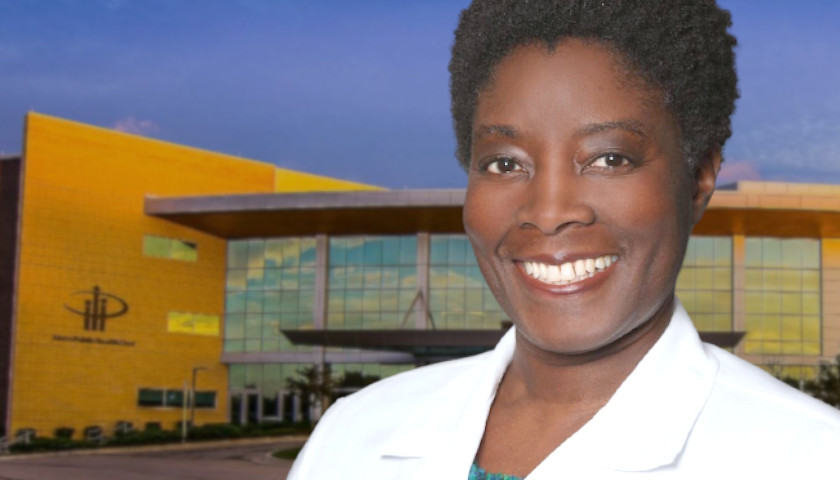 No one affiliated with the Metro Nashville Health Department (MPHD) on Thursday wanted to discuss whether and why one employee is reportedly on administrative leave for verbally sparring with Director of Health Equity Stephanie Kang.

Metro Nashville Human Resources Director Shannon Hall said Wednesday that someone filed a complaint with the MPHD Human Resources Department. She did not say whether Kang was the person who filed the complaint.

Sources, however, said Kang lodged her complaint against Brian Todd, the MPHD’s communications director. The two allegedly argued over an email that Kang sent to MPHD employees calling the Kyle Rittenhouse verdict “an injustice.” 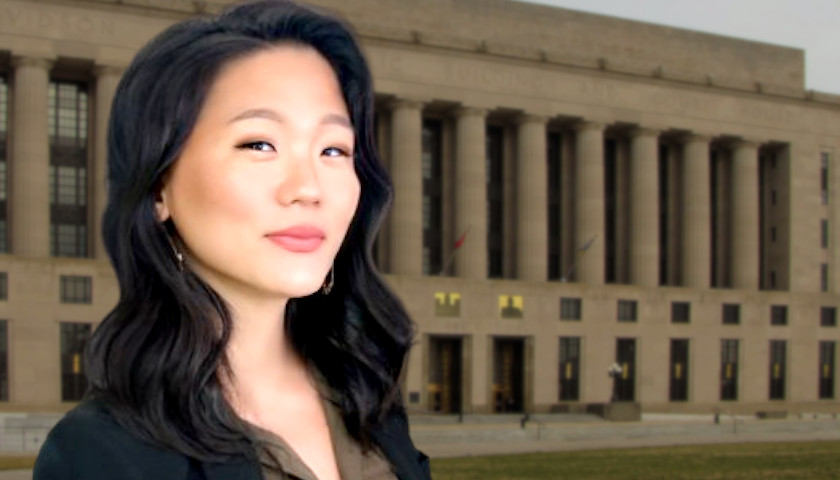 Metro Nashville Health Department (MPHD) staff on Wednesday apologized for Director of Health Equity Stephanie Kang calling the not guilty verdict in the Kyle Rittenhouse trial an injustice. Last week, Kang in an email to MPHD employees, described Rittenhouse as “a young white man who shot and killed two people and wounded one other.” 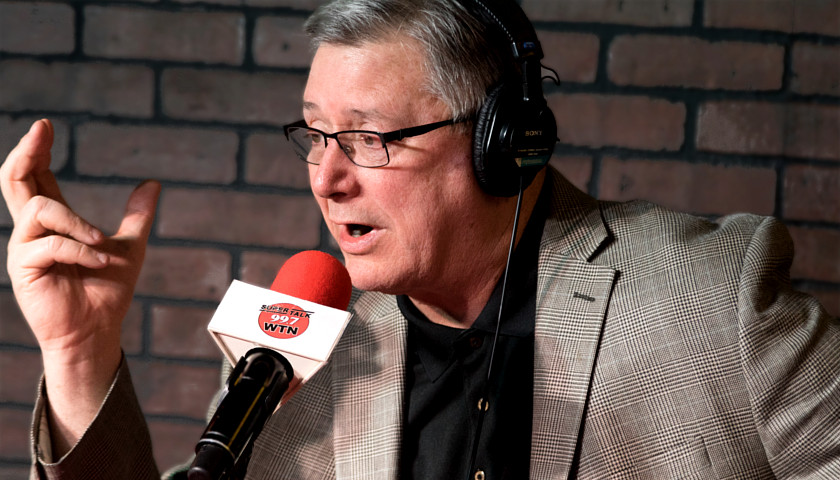 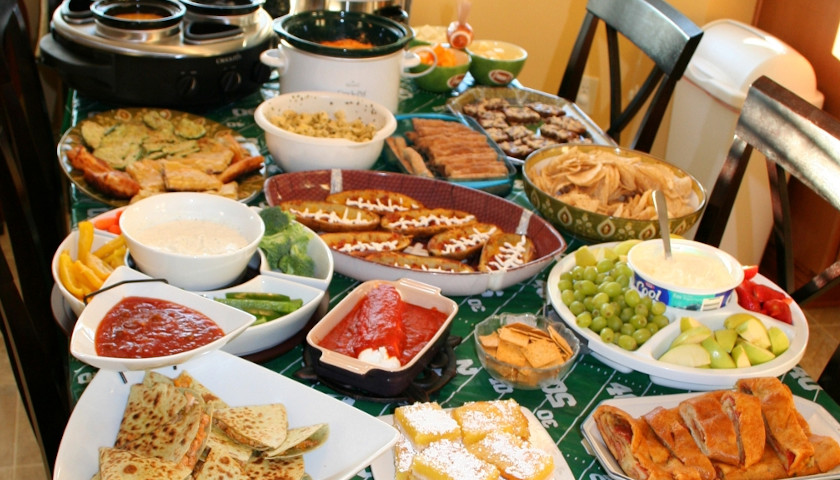 Charged were Madilyn Dennington, Bailey Mills and Olivia Noe, according to a story by WKRN. They are residents at a house on Boscobel Street that allegedly hosted the party; authorities received complaints for a loud party there. 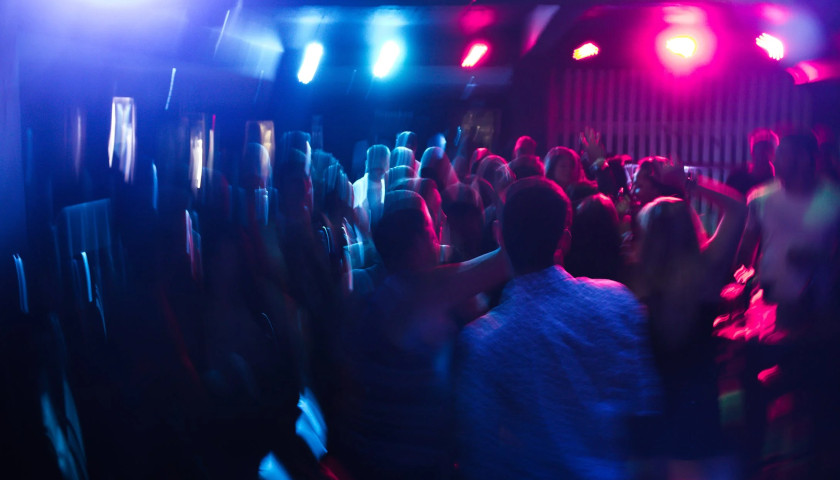 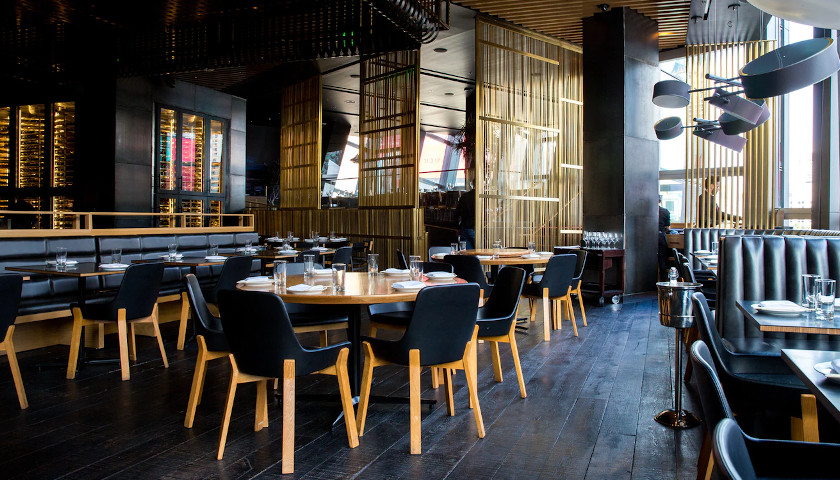 University of Tennessee at Knoxville Law Professor Glenn Reynolds is calling out the Metro Nashville Department of Health’s claims over COVID-19 closures, saying they are “not following the science.”

Starting Monday, Nov. 30, Nashville will limit bars and restaurants to 50 percent capacity, NewsChannel 5 reported Monday. They must operate at half capacity with 6 feet of social distancing for a maximum of 100 customers per floor, whichever is less. 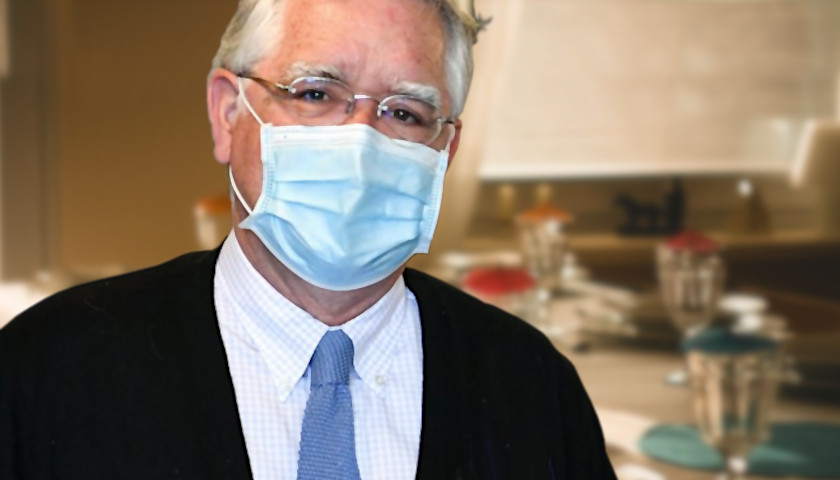 Nashville Mayor John Cooper has placed new limits on gatherings just in time for Thanksgiving, leading one conservative watchdog to liken all the mayor’s decrees to a “game of duck duck goose.”

With the dramatically named “Rule of 8,” Cooper announced a limit of eight for public and private gatherings. The limits start Monday. 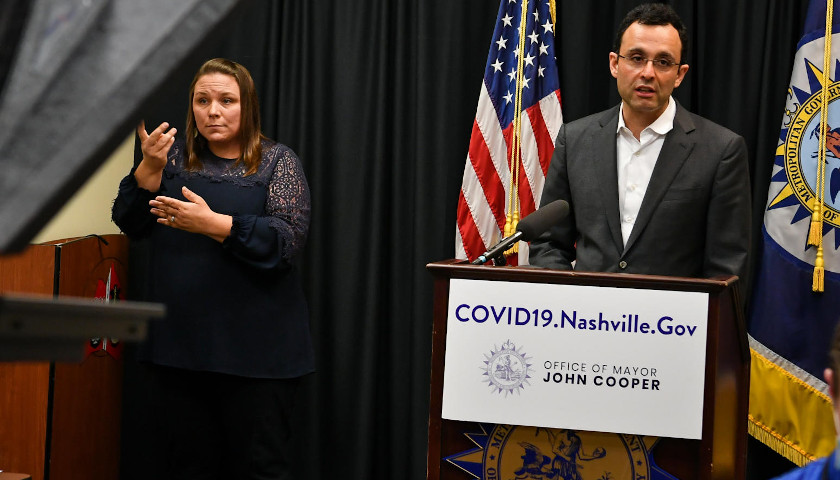 Parents of students who attend Metro Nashville Public Schools are upset and said Metro Coronavirus Chair Alex Jahangir is not qualified to influence how and when their kids may attend school.

But Metro Health officials said parents have their facts wrong. 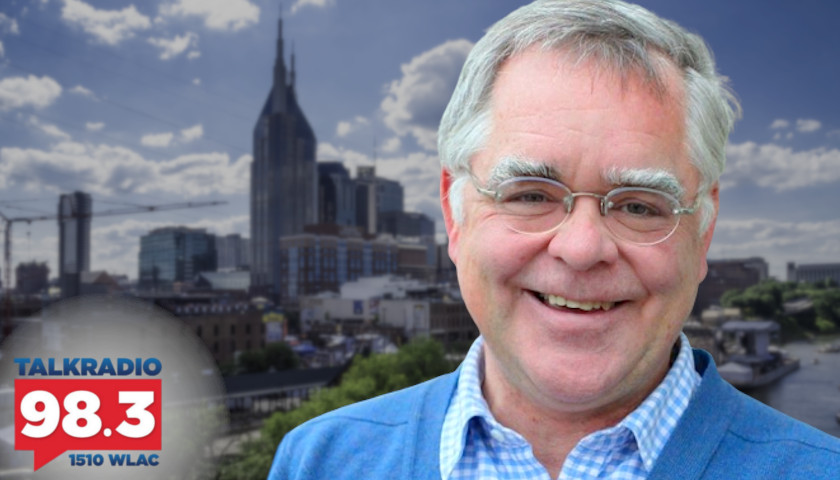 During the second hour, Leahy and Roberts questioned the motives of Mayor John Cooper who continues to hold Nashville small businesses hostage.