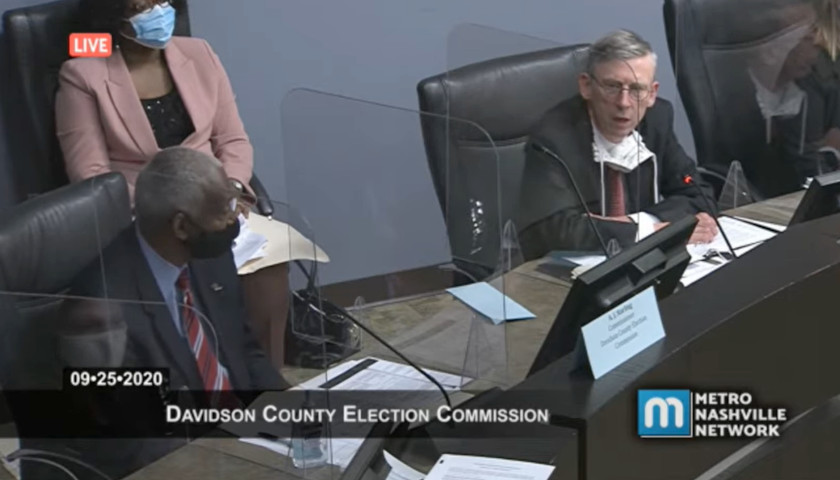 The  2004 Tennessee Supreme Court decision in City of Memphis v. Shelby County Election Commission that found the “Commission exceeded its authority by refusing to place Referendum Ordinance No. 5072 on the November 2, 2004, ballot based upon the State Election Coordinator’s opinion that the Ordinance is unconstitutional,” may blow a major hole in Metro Nashville Legal Director Bob Cooper’s argument made to to the Davidson County Election Commission at its September 25 meeting that “the commission’s role here is not purely ministerial,” and that a 2004 Tennessee Supreme Court decision “said that the commission can consider the form of a referendum petition and suggested that it could review the petition’s facial or procedural legality.”