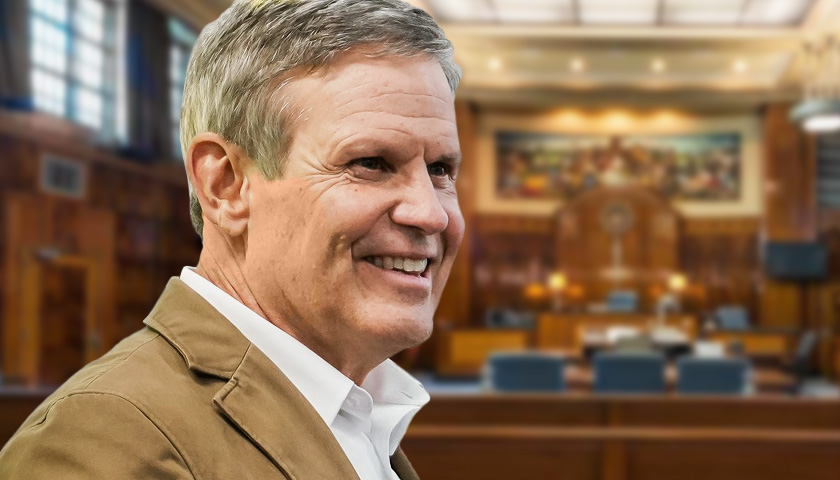 The Tennessee Coalition for Open Government is calling a public records victory for the Nashville Post “significant” after the news outlet succeeded in its lawsuit to force Gov. Bill Lee’s office to release a report on how his administration responded to the COVID-19 pandemic.

Davidson County Chancellor Pat Moskal ruled this week in favor of the Nashville outlet after Lee’s office had denied a records request to Scene for the $3.8-million report from McKinsey & Co. The governor’s office claimed “deliberative process” privilege in which a public entity claims that a record is being used in deliberations and thus cannot be released to the public.