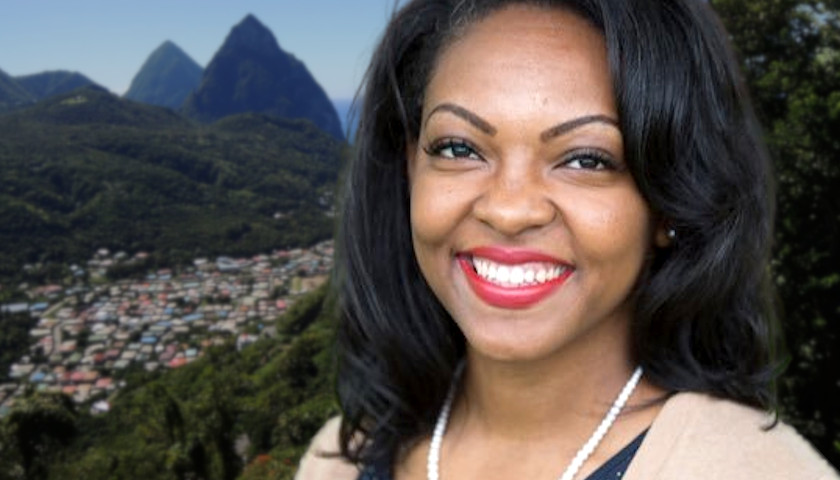 Buggs defended the board’s initial decision in the fall to adjust all schools to virtual learning. She described it as a necessity, explaining how her own father was concurrently battling COVID-19. Buggs explained that he was infected while working at one of their middle schools. She stated that preventing the spread was paramount to in-person learning, which she described as a “convenience.” 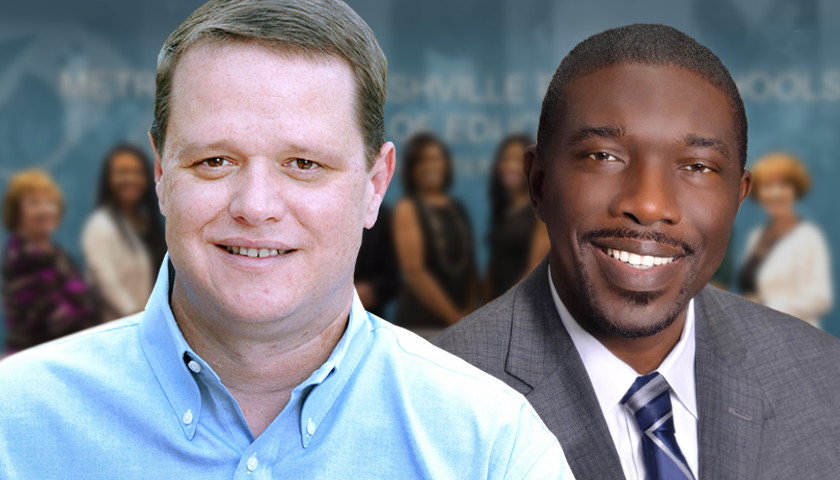 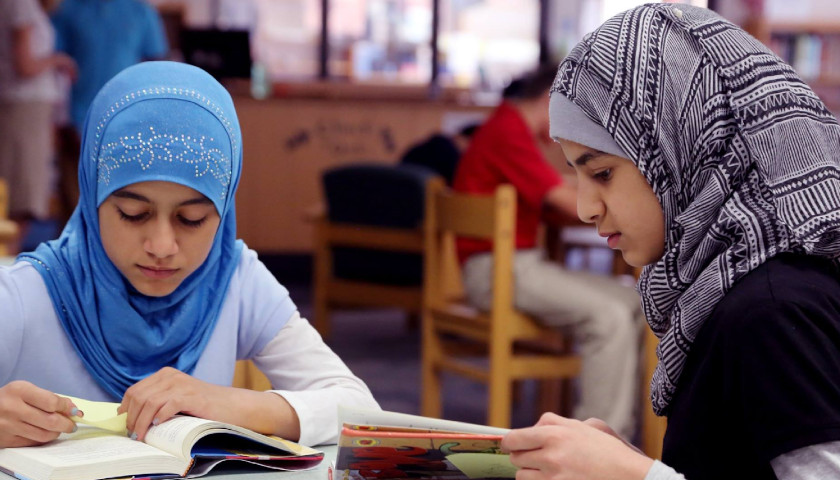