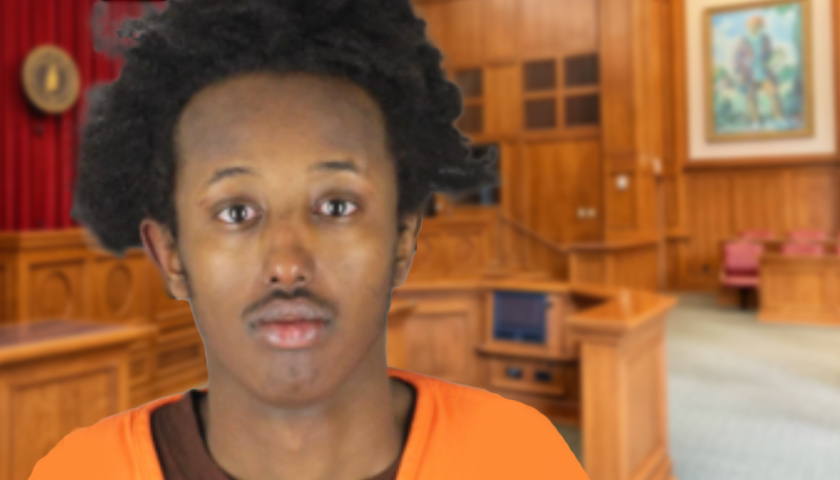 The Minnesota Freedom Fund supplied bail for a suspect who had been in custody on a felony charge after being arrested in a stolen vehicle in Bloomington. Three days after being bailed out by the organization, the man stole a vehicle in Minneapolis and crashed it into a building while trying to flee, charges say.

The controversial nonprofit bail fund, MFF, which raised over $40 million in celebrity-fueled donations during and after the George Floyd riots in 2020, has come under fire several times since then. The organization raised millions on the premise that it would bail out any peaceful protesters arrested at the time. But instead, the organization has repeatedly bailed out offenders with violent or lengthy criminal histories, some of whom have subsequently been charged with new crimes while out on bail, including murder, sex crimes and serious assaults.

One recent repeat offender bailed out by MFF is Ismail Mohamed Hussein, 23, of Minneapolis. In addition to having ten prior convictions since 2019, including felony charges of theft and first-degree burglary of an occupied dwelling, Hussein was arrested at least four times in just 23 days in January of this year. 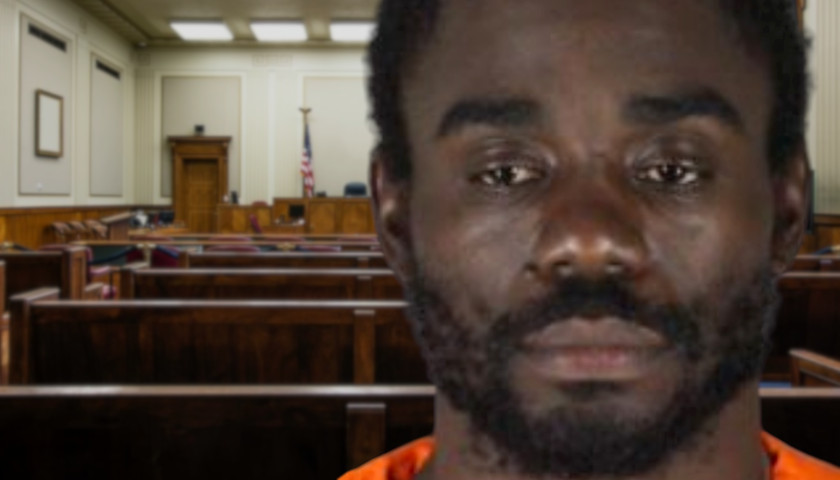 Police responded to a call about a robbery and assault on August 14. The victim, a local manager at Mac’s Industrial Sports Bar, was discovered face-down in an alleyway. Eyewitnesses described a suspect that matched Timms’ description. One witness’s photo of the suspect helped police identify Timms in the area later that afternoon.