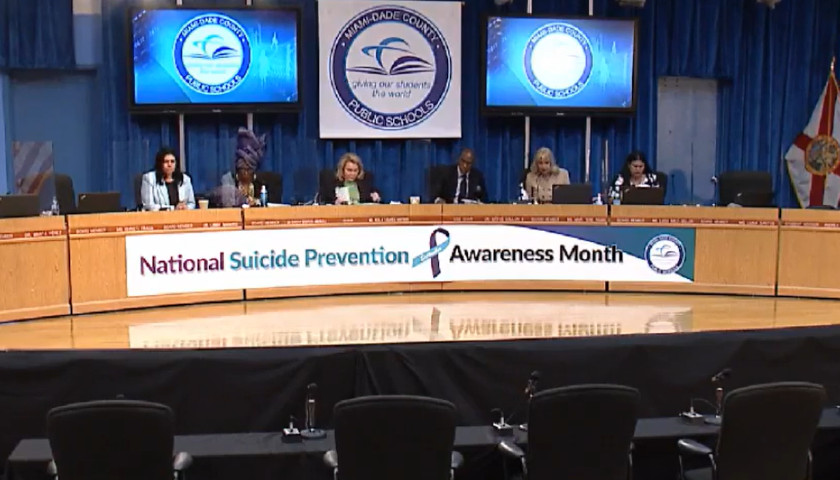 The Miami-Dade County Public Schools board has voted against a proposal to observe October as LGBTQ History Month, following the state’s recently enacted Parental Rights in Education law that prohibiting K through third-grade teachers giving lessons on “sexual orientation” or “gender identity.”

The measure – which critics and others frequently refer to as the “Don’t Say Gay” bill – was signed into law in March by Republican Gov. Ron DeSantis.