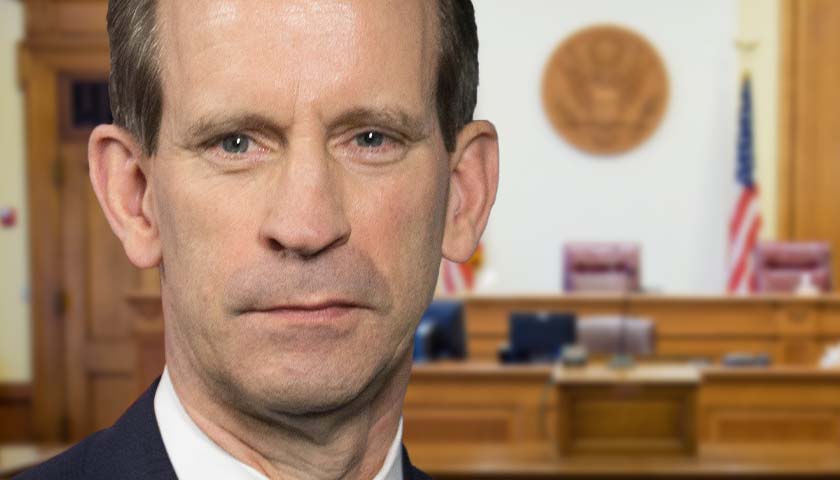 David Boling, spokesman for the U.S. Attorney’s Office for the Middle District of Tennessee, told The Tennessee Star on Monday that he is not aware if Biden has nominated someone to take the position. 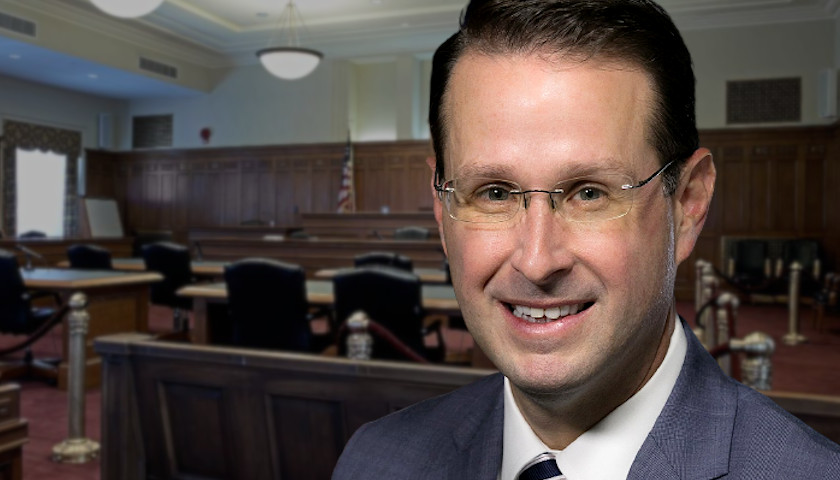 A federal court in Memphis this week pronounced that an already-convicted felon, who is a bounty hunter, was guilty of possessing a firearm.

Per federal law, convicted felons may not have firearms.