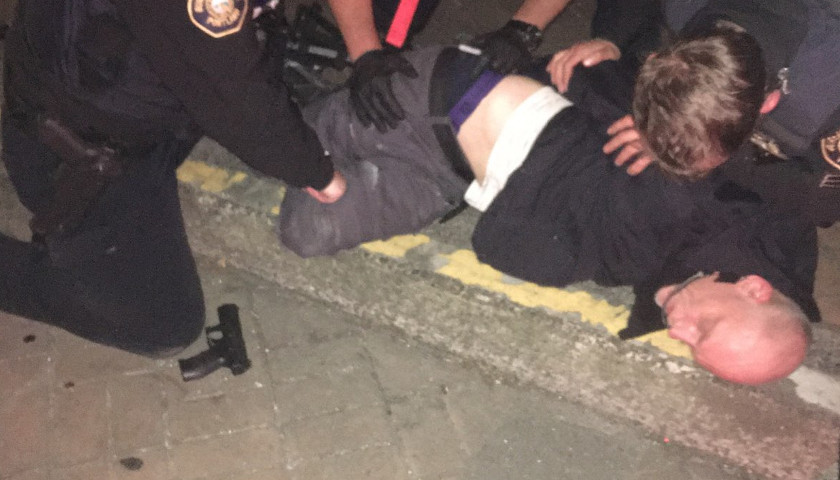 Antifa supporter Michael Forest Reinoehl was killed Thursday night when federal authorities attempted to arrest him in connection with the fatal shooting of a conservative activist in Portland over the weekend, according to multiple media reports.

Three law enforcement officials told The New York Times that Reinoehl was killed in Lacey, Wash., after a federal task force attempted to arrest him in connection to the shooting of Aaron Danielson, a member of the conservative group Patriot Prayer.