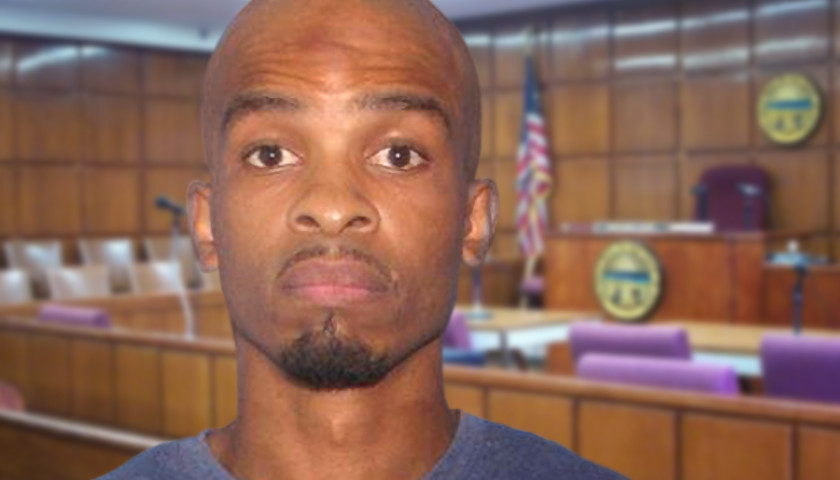 The Ohio Supreme Court upheld the conviction and death sentences of convicted serial killer Michael Madison last week. Madison, who was convicted of murdering three women after confessing to killing one, claimed that he did not recall killing the two others. The 2013 conviction was not without controversy however, as the defense took issue with several aspects of the prosecution including psychiatric reports, jury selection, and even the constitutionality of the death penalty.