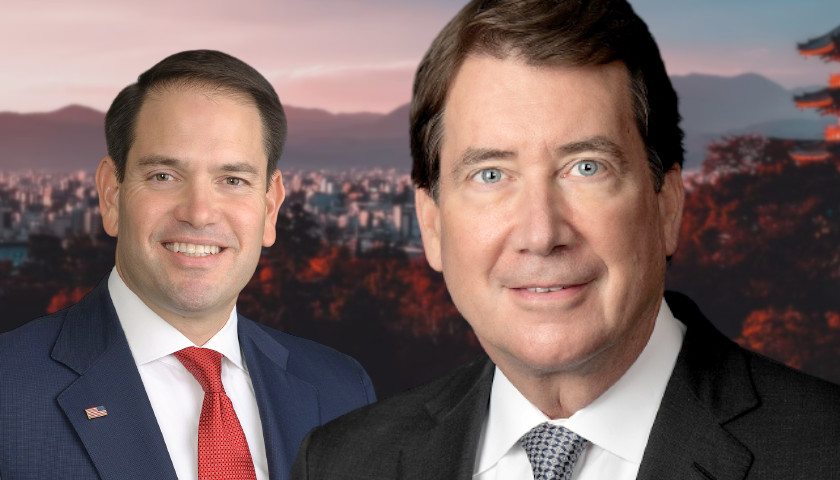 Tennessee Republican Senator Bill Hagerty announced on Thursday that he and his Florida Republican colleague Marco Rubio wrote to Secretary of Defense Lloyd Austin this week expressing alarm at the removal of America’s F-15-jet fleet from Okinawa, Japan.

The United States Air Force last week publicized its intention to phase out the fleet’s presence at Kadena Air Base on the southeastern Japanese island starting on November 1. The two squadrons now being withdrawn comprise half of the roughly 100 fighter aircraft the United States currently maintains in Japan. Instead of replacing the jets, the Biden administration anticipates periodically sending F-22 planes from Alaska to the base. 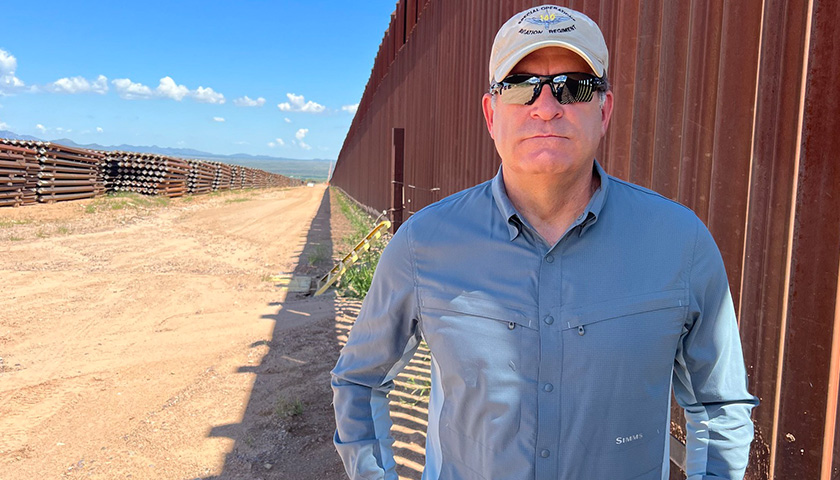 U.S. Representative Mark Green (R-TN-7) is joining other GOP members of the House Foreign Affairs Committee in requesting Secretary of State Antony Blinken provide an accounting of the amount, goals and uses of American aid to Mexico during the Biden administration so far.

Last Thursday, committee Ranking Member Michael McCaul (R-TX-10) authored a letter with Green and other Republicans on the panel expressing particular concern to the secretary about the extent to which U.S. taxpayer money has been used to facilitate illegal immigration. Committee members are concerned about the administration having abandoned the previous White House’s policy requiring many asylum seekers at the southern border to remain in Mexico. The Republicans want to know how much the government is spending to bring these migrants into America.