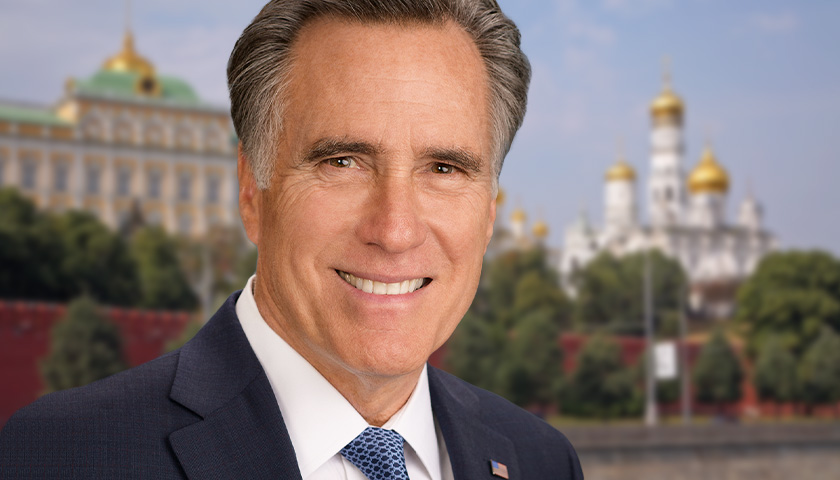 The Ukraine-Russia conflict has spurred debate on how to best resolve the crisis. One thing most people can agree on is that nuclear war could happen. In response, most would hope that the risk of nuclear destruction would bring about grounded debate. Unfortunately, the conflict has brought out name calling and baseless allegations. Much of this coming from people currently in charge of policy or who helped shape policy in the past. The juvenile rhetoric on Ukraine-Russia is undermining the debate and could have grave consequences.