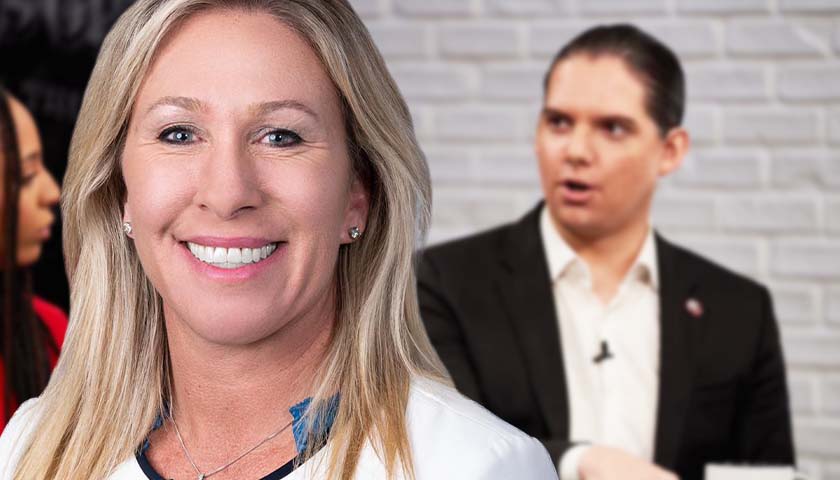 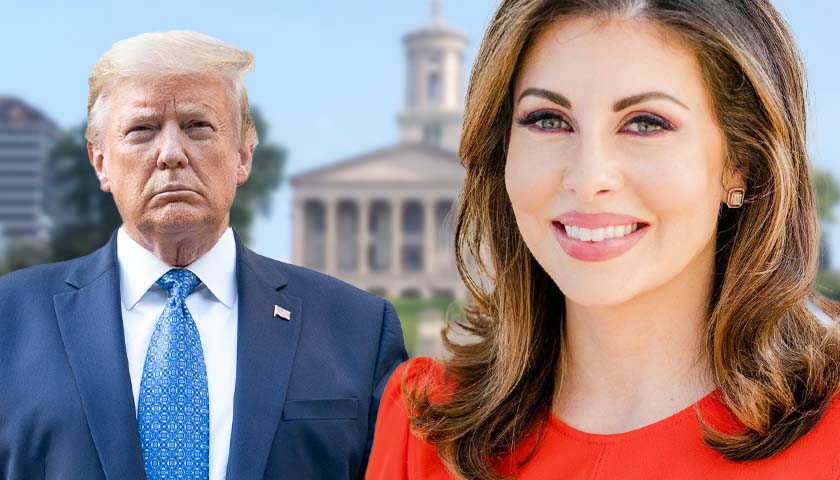 At 8:11 p.m. East Coast time, Tuesday, President Donald J. Trump sent out an email to the millions of his supporters on his list announcing that if she decides to run he will endorse Morgan Ortagus for Tennessee’s 5th Congressional District – and the conservative backlash was quick and negative.

“I am told that very strong and impressive Morgan Ortagus is exploring a run from Congress in Tennessee’s 5th Congressional District. I couldn’t be happier because she’s an absolute warrior for America First and MAGA!” said the president, who went on to mention her work as a press secretary for then-Secretary of State Michael R. Pompeo and her service as a Navy Reserve officer.