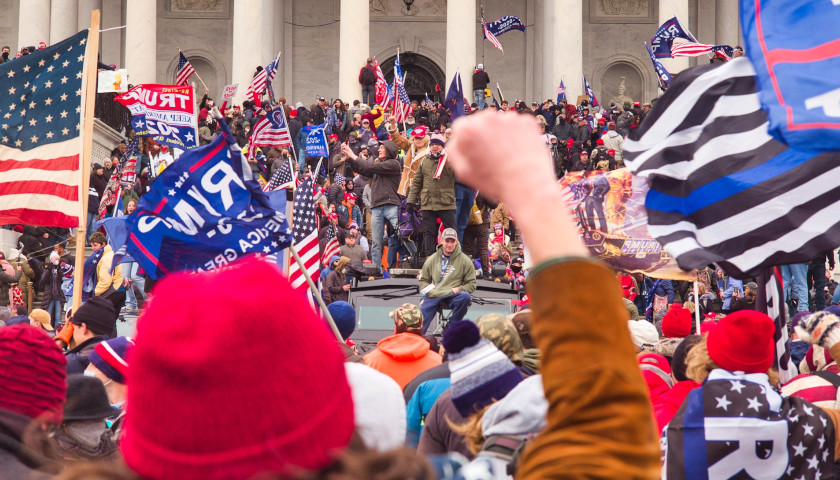 A day before the fateful Jan. 6 riot rocked the U.S. Capitol, security officials in the House and Senate received a warning of a possible aviation terror threat to the seat of Congress but shrugged off the concerns until congressional leadership found out from news media and began pressing for answers.

“Are you making any notification regarding the intel that I’m told is going public?” then-House Sergeant at Arms Paul Irving texted Michael Stenger, his counterpart in the Senate, about the aviation security threat early on the evening of Jan. 5, 2021, according to text messages reviewed by Just the News.