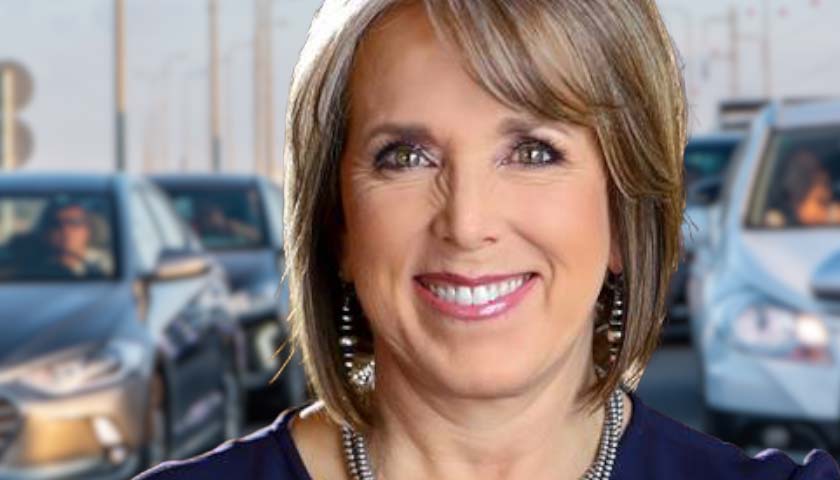 New Mexico Gov. Michelle Lujan Grisham drives a car with an average fuel economy of less than 13 mpg, according to records obtained by Power the Future and first reported by The Federalist.

At the same time, Lujan Grisham committed the state in 2019 to new energy efficiency standards that included requiring new cars sold in the state beginning this year to reach an average 52 mpg, a goal that hasn’t been achieved. 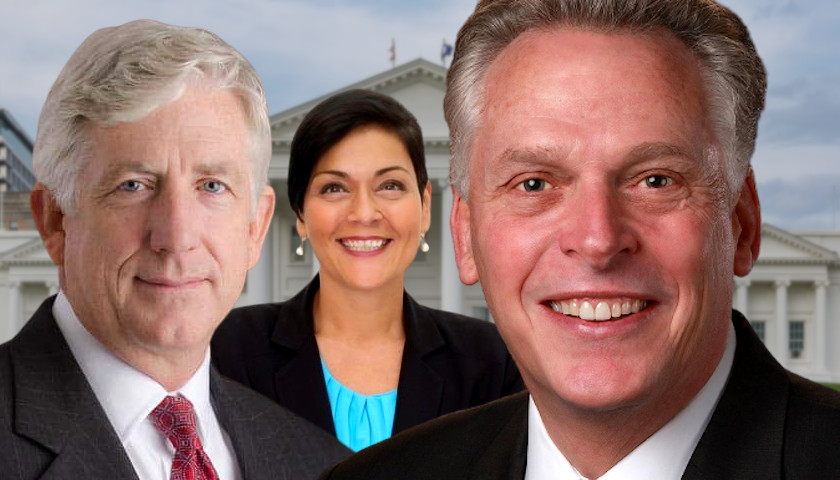 Former governor Terry McAuliffe will again be Virginia Democrats’ nominee for governor, according to the Virginia Public Access Project which called the race on Tuesday evening. Incomplete unofficial results showed McAuliffe soundly beating all four of his challengers. 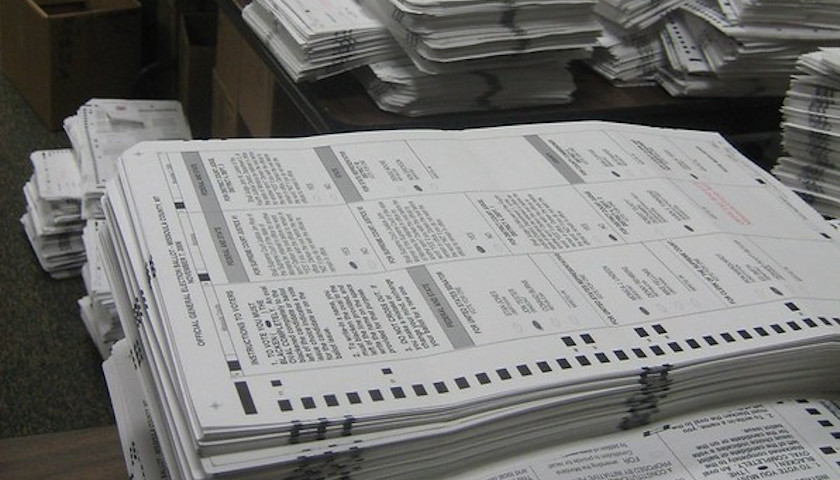 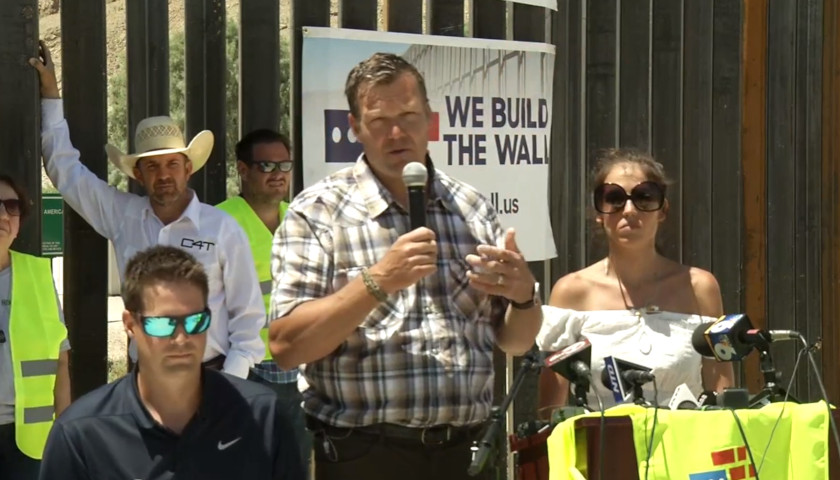 Construction has resumed on the three-quarters of a mile private border wall in Sunland Park, New Mexico, according to KOB. Sunland Park Mayor Javier Perea backtracked on Thursday on his claim the wall violated city law and that it was too high. “Upon further investigation, we have determined this…