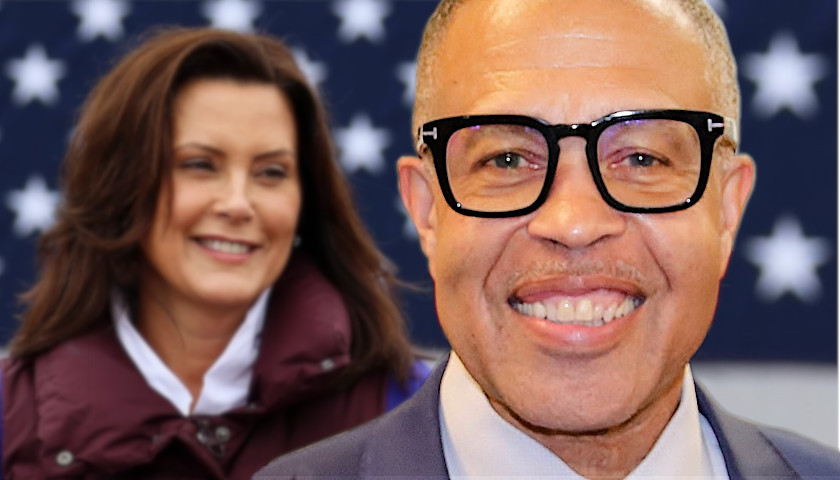 James Craig, who served as chief of Police in Detroit, MI, since 2013 and retired this spring, is running for governor of the Great Lake State, he announced to Fox News’s Tucker Carlson Wednesday night.