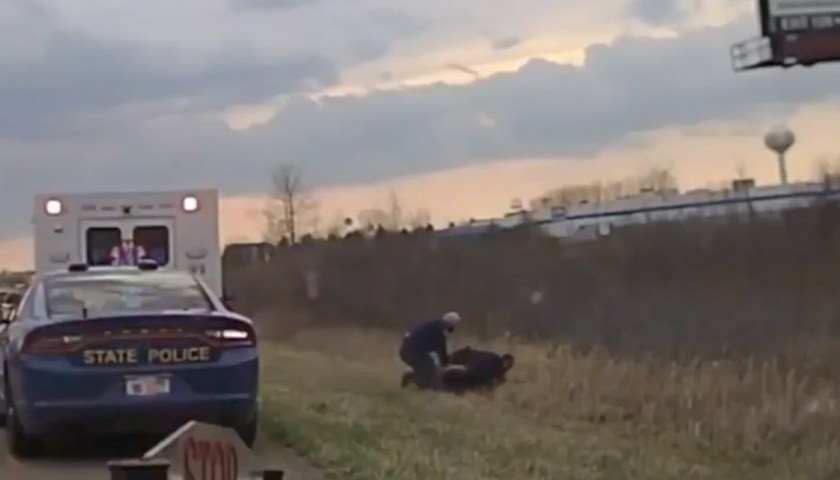 In the video, police attempt to obtain Jones’ driver’s license, which he refuses to give them. Eventually, he begins struggling with the two arresting officers, ending up detained in the grass on the side of I-96. 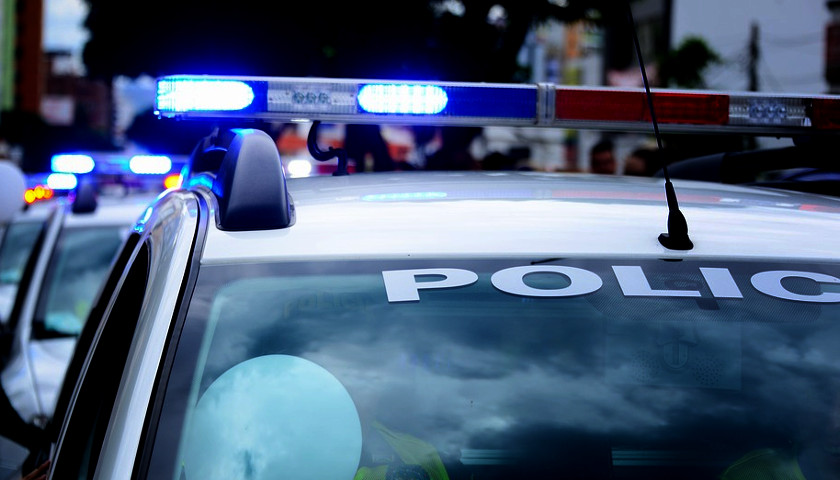 Three Republican lawmakers are angry after Gov. Gretchen Whitmer on Monday exercised a “pocket veto” on a bill seeking to allow some first-time driving under the influence (DUI) or operating while intoxicated (OWI) charges expunged.

Chairman of the House Judiciary Committee Rep. Graham Filler, R-DeWitt, tweeted Monday that Whitmer would allow Senate Bill 1254 to die via “pocket veto,” meaning she won’t sign or veto it within the required 14-day window. 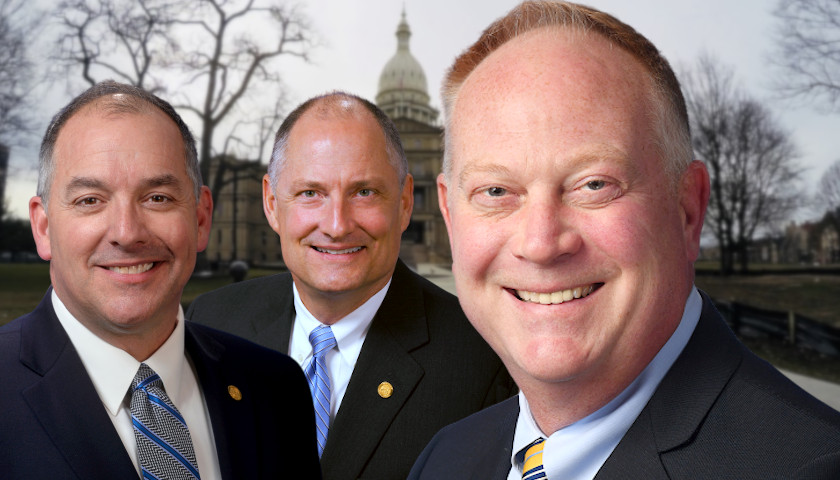 Michigan Republicans said they are committed to working with the governor to avoid more budget drama, but expressed a number of concerns with her new budget proposal. 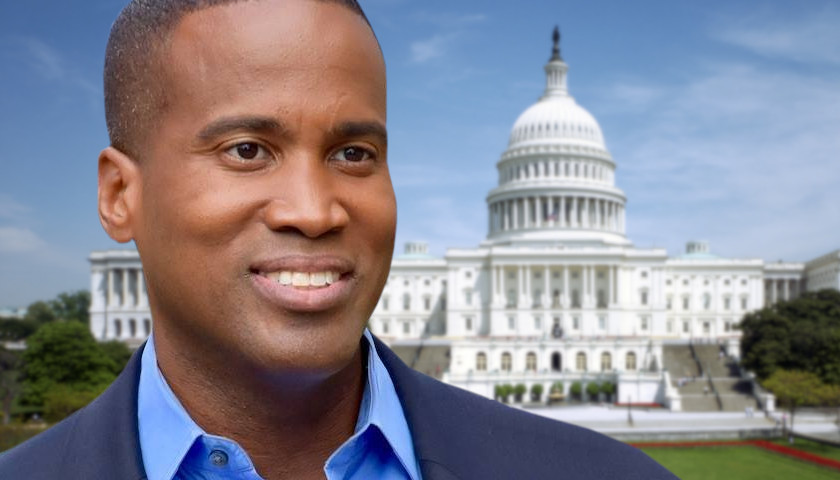 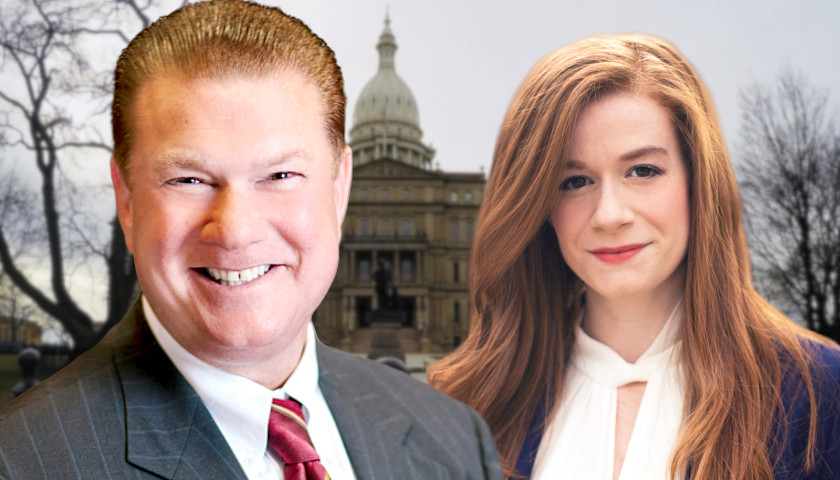 A Michigan Democrat filed a sexual harassment complaint Tuesday against State Sen. Peter Lucido (R-Shelby Township) just a week after he was accused of making “sexist” and “belittling” comments towards a female reporter. 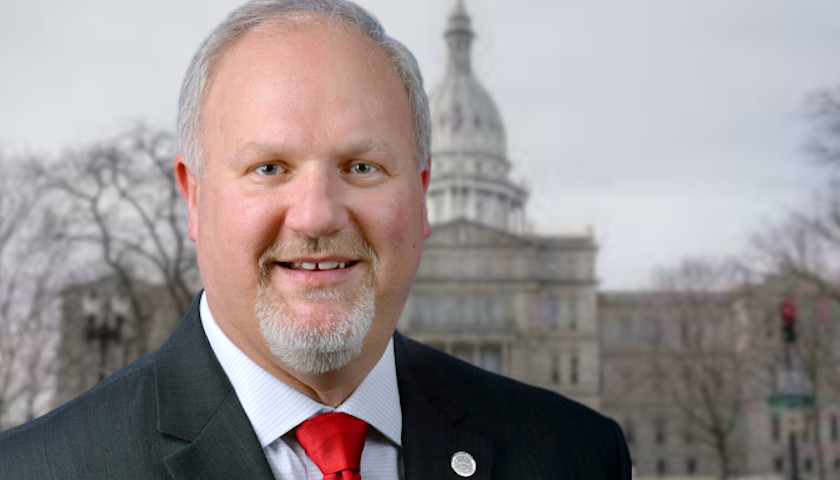 Michigan’s state income tax was raised in 2007 in what was supposed to be a temporary fix, but it ended up being permanent. More than a decade later, one Republican state lawmaker plans to change that. 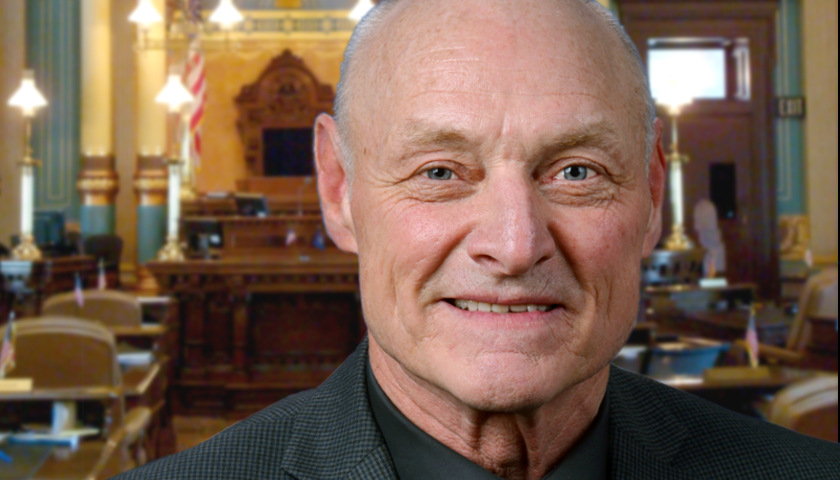 A Michigan Republican introduced a package of bills that would hold businesses and government entities with gun-free zones liable if a shooting occurs on their grounds.