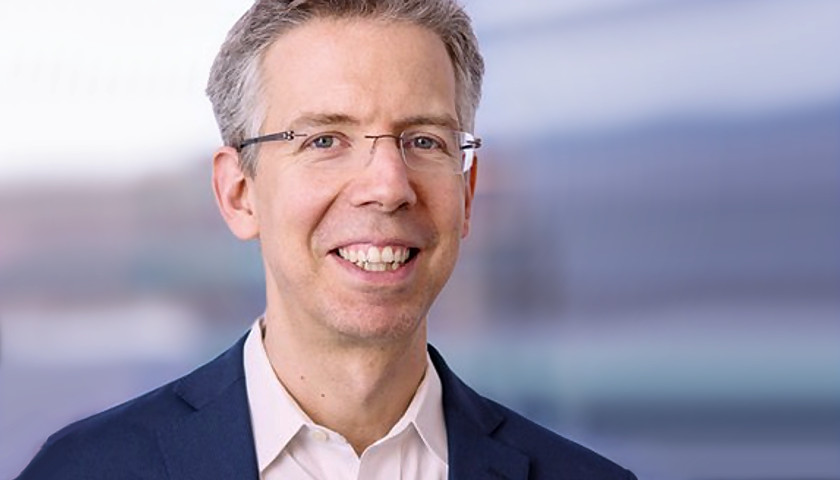 Gordon abruptly resigned his position in January, and signed a controversial nondisclosure agreement the following month that included a $155,506 buyout. The Oversight Committee issued Gordon a subpoena earlier this month, forcing him to appear before the committee.

The subpoena was the first issued by the Oversight Committee in 30 years, according to Rep. Patrick Outman, R-Six Lakes.