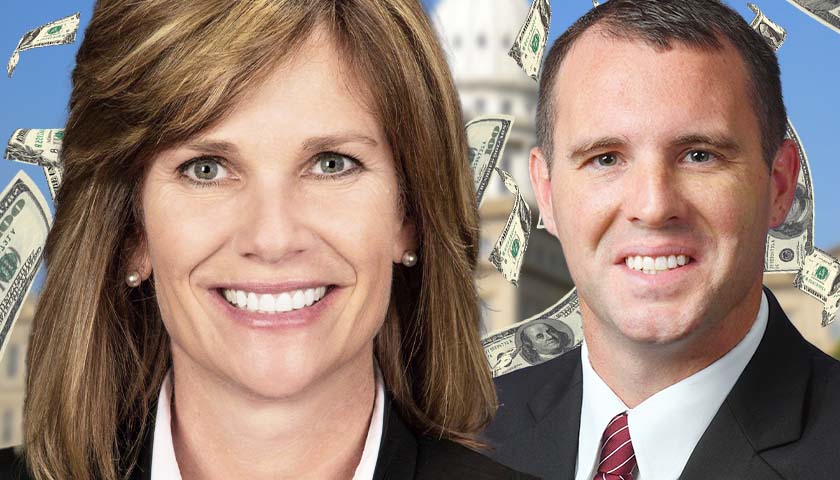 In a Tuesday late-night session, The Michigan House approved a $1.5 billion spending plan to fight COVID-19.

The House passed House Bill (HB) 5523 on a vote of 98-4. The bill aims to spend $1 billion for COVID-19 treatment, testing, and workforce stabilizations. That includes: 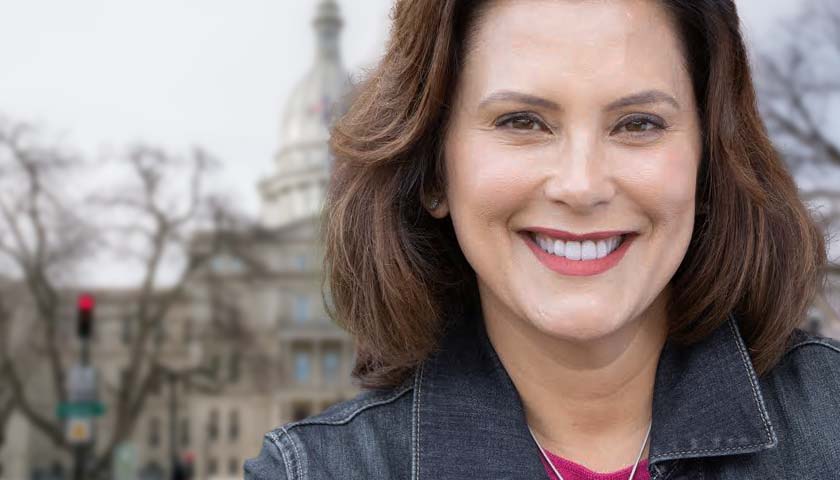 According to Whitmer, the elections are needed to ensure that all residents of the states are equally represented in government. 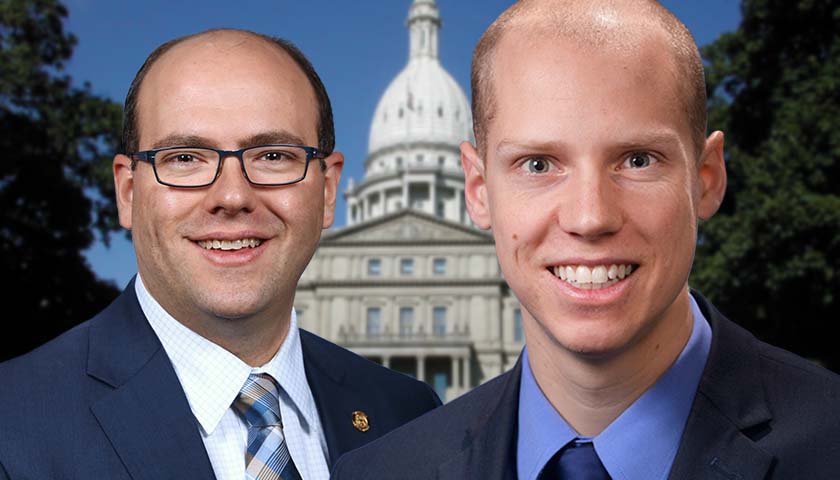 After Michigan lost out on an $11.4 billion electric vehicle factory estimated to create 11,000 jobs, the GOP-led House passed a trio of economic development bills on a 83-21 vote.

But 16 Republicans and five Democrats voted against the package, saying it amounts to a government entity picking winners and losers, redistributing wealth, and inviting collusion between lawmakers and companies while spending taxpayer dollars on large private companies that could be spent helping all Michiganders. 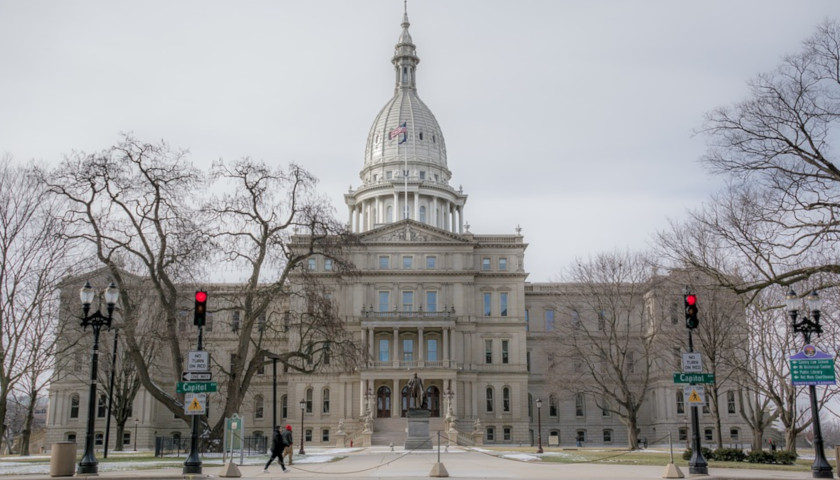 Michigan House Republicans announced new leadership on Thursday after they secured a majority in the Nov. 3 election for the sixth straight term.

Rep. Jason Wentworth, R-Farwell, an Army veteran, former law enforcement official, and third-term legislator, was chosen as the next speaker of the House of Representatives.