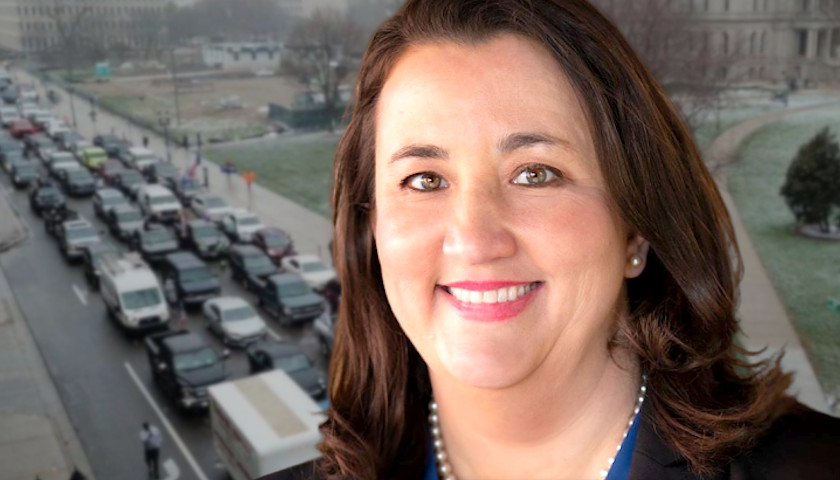 While Michiganders protested on Thursday the authoritarian like measures Gov. Gretchen Whitmer has implemented during the coronavirus pandemic, a person trying to unseat Rep. Jim Jordan (R-OH-04) had harsh things to say about them.

Shannon Freshour, a progressive who is competing against two other Democrats for the party’s nomination, tweeted her true feelings about the protesters.

“Republicans everywhere want people to die while claiming to be pro-life,” Freshour said. “Also um gridlock would be an effective tool if there was traffic but y’all only blocking yourselves and your fellow hate-mongering, confederate supporting traitors.”