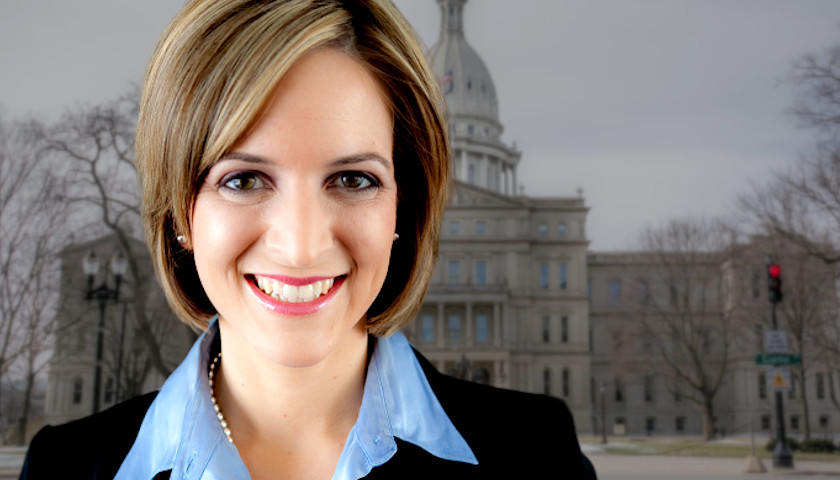 Michigan voting rolls were not properly updated prior to the November 2020 election, according to an audit released Friday by the Michigan Office of the Auditor General.

The audit of the Bureau of Elections concludes Secretary of State Jocelyn Benson’s office did not adhere to state election law by properly updating and reconciling Michigan’s qualified voter roll. This oversight, according to the audit, increased the risk of ineligible voters casting ballots. Additionally, the audit identified discrepancies and inconsistencies in Benson’s statements in defense of her department’s internal post-election audits.