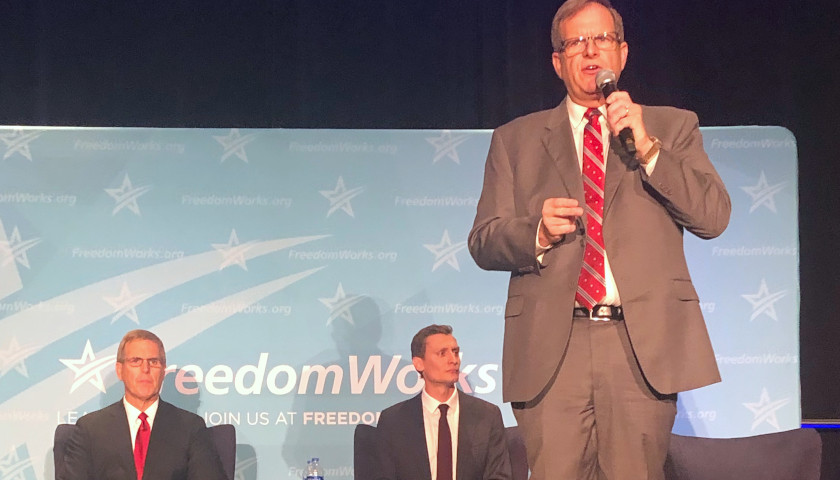 The debate got quite heated at times, with the candidates calling each other out and the audience often wildly cheering or loudly booing (even though they had been asked to remain silent at the beginning). Lamon and Masters, the candidates with the most money in the race, have been running TV ads attacking each other the last few weeks, and those attacks played out throughout the evening.