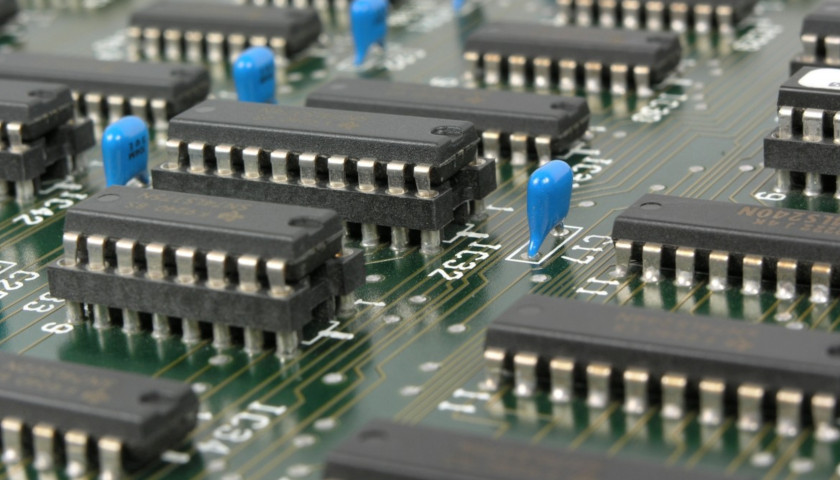 Ohio Attorney General Dave Yost, joined by a bipartisan group of his counterparts in other states, urged action from Congressional leaders on legislation to encourage the production of microchips.

Because of the technological reliance on the product, Yost argued that microchips should become a national priority in order to reduce foreign reliance.