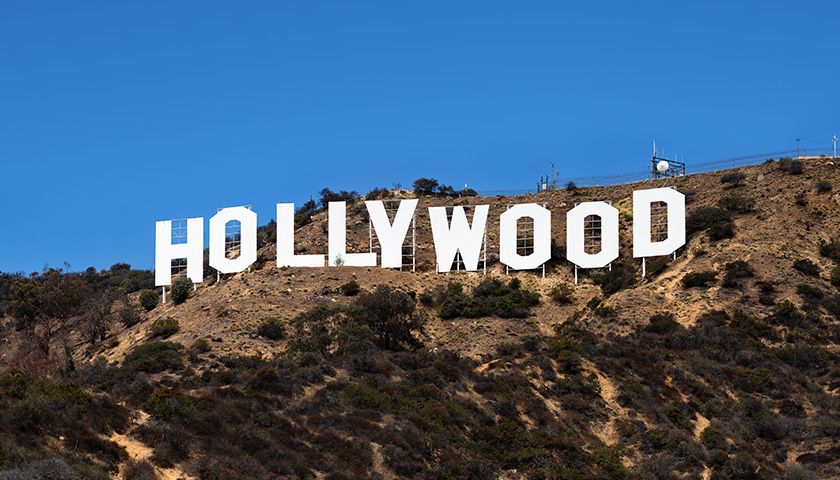 America ran out of frontier when we hit the Pacific Ocean. And that changed things. Alaska and Hawaii were too far away to figure in most people’s aspirations, so for decades, it was the West Coast states and especially California that represented dreams and possibilities in the national imagination. The American dream reached its apotheosis in California. After World War II, the state became our collective tomorrow. But today, it looks more like a future that the rest of the country should avoid—a place where a few coastal enclaves have grown fabulously wealthy while everyone else falls further and further behind.